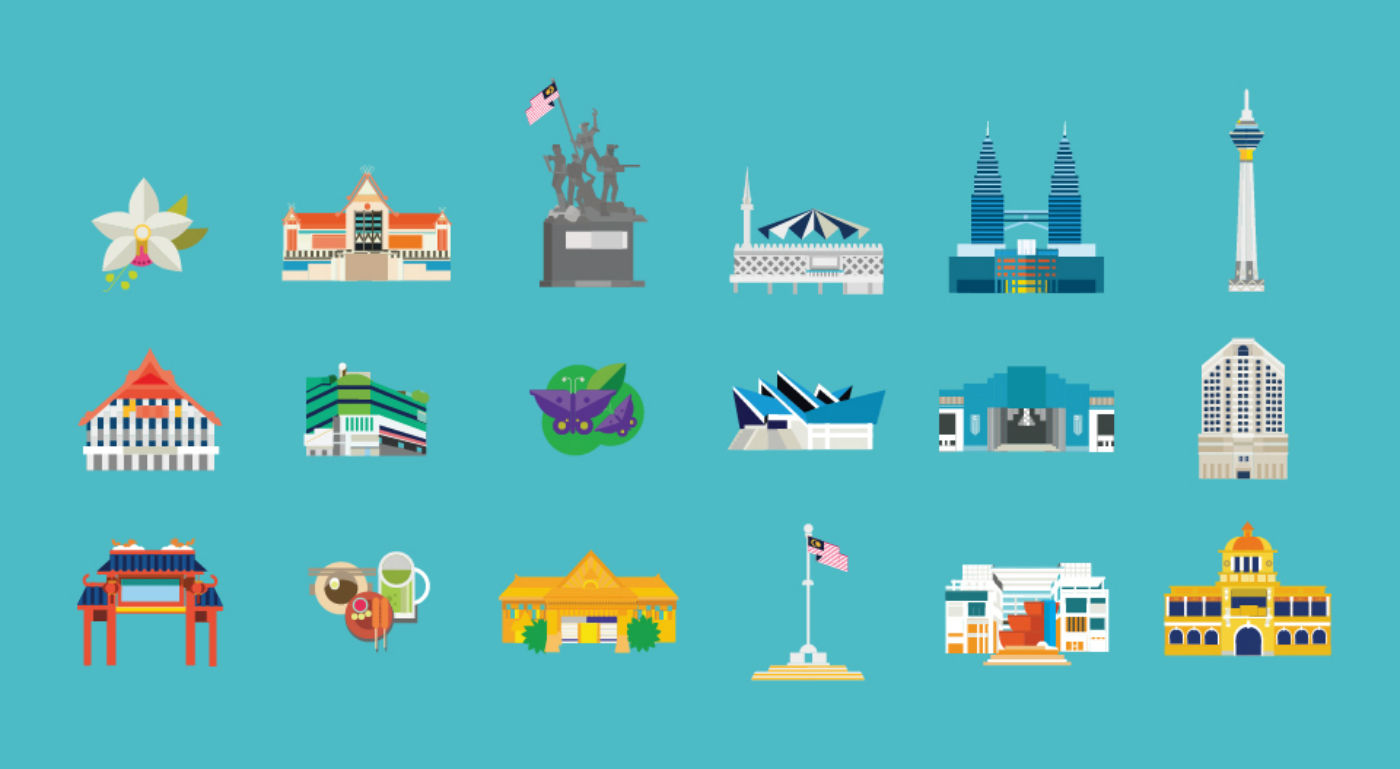 If you have not heard of it, the new KL City logo, which was unveiled last week, has managed to rally Malaysians into a hissing fit.

Kuala Lumpur Mayor Datuk Seri Mhd Amin Nordin Abd Aziz unveiled Kuala Lumpur Tourism Bureau and City Hall’s (DBKL) plans to boost tourism and travel to the city, the most notable of which is the official ‘brand identity of KL’ – complete with a new logo and tagline, which is this:

Kuala Lumpur is now known as ‘A City of Contrasts & Diversity’, and tagged onto its new logo are the words ‘exciting’, ‘surprising’ and ‘enticing’. According to DBKL’s latest release, this new brand identity refers to KL’s ‘contrasting heritage, multi-cultural society and religion, diverse attractions and metropolis’. In simpler terms, KL is unique, and ‘contrasts and diversity’ is apparently the way forward to distinguish our capital city from other cities around the world.

Netizens were enraged by saying that these logo and taglines, which comes at a cost of quite spendy MYR15,000, do not at all do justice to their beloved city. This proves that while a majority of public are not design-educated, they do know a bad design when they see it. Mhd Amin said the logo idea was not one person’s – the matter was discussed by members of the Kuala Lumpur Tourism Bureau who are stakeholders in the tourism industry.

Political meddling aside, the matter is made worse when a netizen, Khairul Aqmal, pointed out that the logo was actually constructed from a free photoshop template! And because we have such creative Malaysians, games designer Jellene Eva has created a logo generator for the KL City logo, guaranteed to provide the same results in less than a minute – and free!

Towards a successful city branding

On a more serious note, understand that city branding encompasses larger spectrum than a  logo and a tagline.

“Branding isn’t just about one logo or a strapline, it’s about coordinated activity and a joined-up approach to attract all the city’s audiences. Your brand needs to address the tourist who may come one year and then next year have a child who is due to study there.” says Marcus Mitchell, strategist of Corporate Edge.

“Branding a city is not just about the logo but the intricate details — as small as clean streets and as deep as getting a city’s residents to feel proud to be brand ambassadors. When citizens are proud, visitors are encouraged to find out what the fuss is all about and then tell the world.” says Jonathan Gabay, founder of Brand Forensics.

Malcolm Allan, of consulting firm PlaceMatters, suggests that successful branding requires marketing agencies and placemakers (“placemaking”: an emerging discipline combining town planning, urbanism and architecture) to join forces to create an overall strategy. “Marketing is useful in a long-term brand strategy, but it’s not sufficient for place makers, town planners or marketers to handle the strategy on their own,” he says. “A combined approach is needed, with a holistic view of the process.”

But for cities, it’s actions, not words, that really affect reputation. An effective city brand strategy brings all stakeholders together – from investors to officials to residents – at the beginning of the process. That way, they can define a common vision and then agree on a plan to reach it.

“A city always speaks through the behaviour of its stakeholders,” Soydanbay adds. “Campaigns just focus on words and images. And that’s why they fail, because they don’t change the behaviour.” In other words, there are no quick-fixes.

Any campaign that amounts to advertising and reeks of profit-making is bound to ignore all the nuance that helps shape a city’s identity. By taking a long-term and practical approach to improving cities’ reputation, and not mistaking branding for advertising, other cities can find their own niche, too.

Every city has its own unique stories

We all know that every city possesses their own unique qualities which could attract visitors. As tourism is a growing and thriving sector, these cities try to gain from that by projecting their uniqueness. One way to do this is to magnify on the cities’ unique story and develop its voice and values in writing. 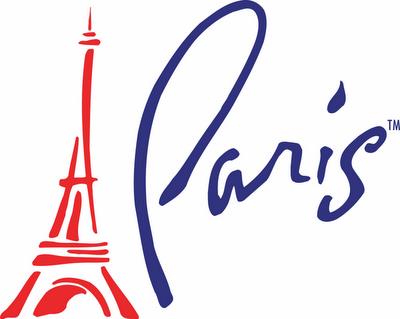 Paris, for example, has always had its long history, culture, heritage and a romantic image to go with. It has often been considered to be the topmost city brand in the world. It calls itself the “City of Lights” which is supported by iconic architecture such as the Eiffel and the Louvre that can be spotted even at night when they are illuminated.

In order to solidify the brand as the romantic city notion, Google’s Parisian love story had the city as the backdrop. Paris continues to be the tourism magnet. It received over 15 million tourists in 2013. These numbers don’t seem to die. The strong association with love and romance continues.

Most city branding exercises draw attention to buildings, history, or other cultural highlights. The city of Amsterdam, however, wanted a different approach. ‘I Amsterdam’ was the result: a city identity campaign that celebrated Amsterdam’s citizens in all their diversity. 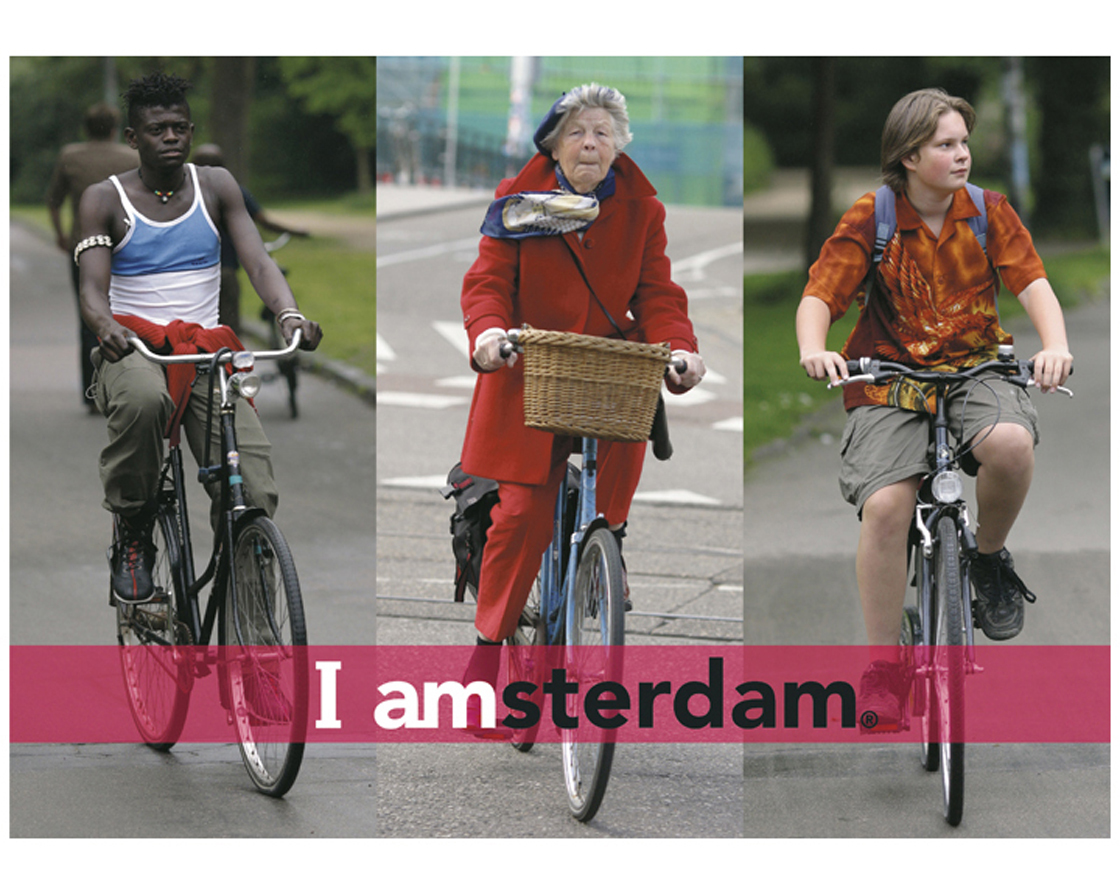 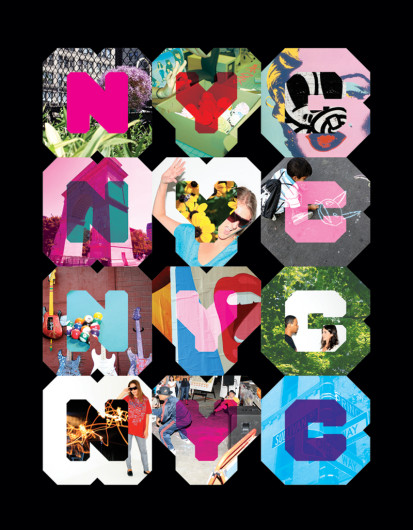 New York is undoubtedly the world’s greatest branded city. “The brand key is integration and direction. That is driven by a combination of single-minded leadership about what New York is: an eclectic mixture of people, all of whom, regardless of sex, age or creed, have the potential to realise their dream — if they work at it. NYC means a “can-do” attitude that manifests itself in everything from towering skyscrapers to customer service.” says Gabay.

The brand guidelines are even well-documented, projecting New York’s voice and values that make them so great.

When you are branding a city, or any product at all, it is important to note that branding is not about pretending to be something you are not. It is about revealing, packaging and promoting awareness about what you intrinsically are. For example, Asheville and Santa Fe both have established their positions as cities with thriving and unique arts scene. 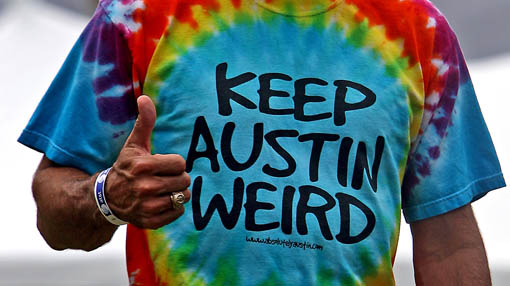 Austin, on the other hand, has staked its reputation as the “Live Music Capital of the World” and its now-famous “Keep Austin Weird” slogan speaks to its eclectic mix of people, culture and entertainment.

In short, a city brand is not about trying to be all things to everybody. Just like a product or a service, there is a set of persona that we adhere. Unlike products or services though, these persona are only developed based on the existing image of the city, instead of creating one from scratch.

As mentioned by the KL City Mayor, “We are open to improvement, the colour can be changed, anyone who has ideas to improve the logo please do pass the proposal to me so I can table it to the bureau. ” While it would take more than just colour adjusting, the Vulcan Post had come up with a list of respectable local graphic designers that should have been hired by the City Hall for the logo.

Check out also this blog post by designer Lee Yung Tyng on his moving forward thoughts about the logo and the future of design industry for Malaysia.

(Credits for the top illustration goes to Valen Lim)