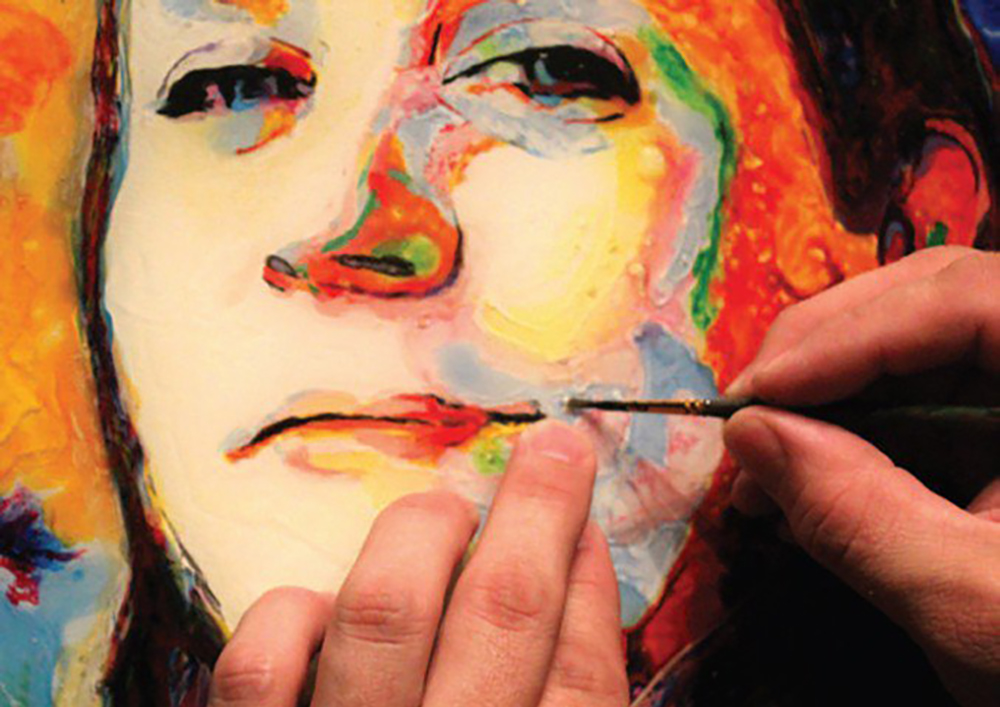 Despite being blind, John Bramblitt paintings are incredible. He has an amazing ability to paint with shadow and perspective by relying on touch and  texture. This American painter began painting after losing his sight in 2001 because of severe seizures series. His art had been displayed in more than twenty collections.

John Bramblitt become the subject of numerous media stories including a documentary that won several shot film awards. He was also awarded with U.S presidential awards for his creation of free art workshops designed to bring art to people and neighbourhood that lacked access to art institution.

Check out some of his artworks below. 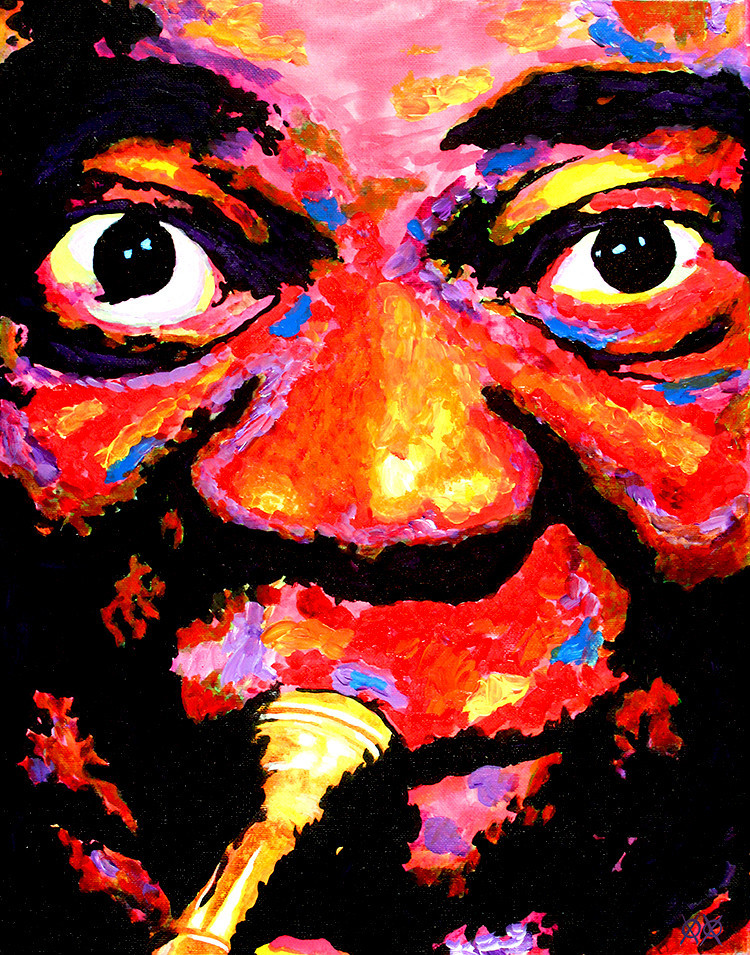 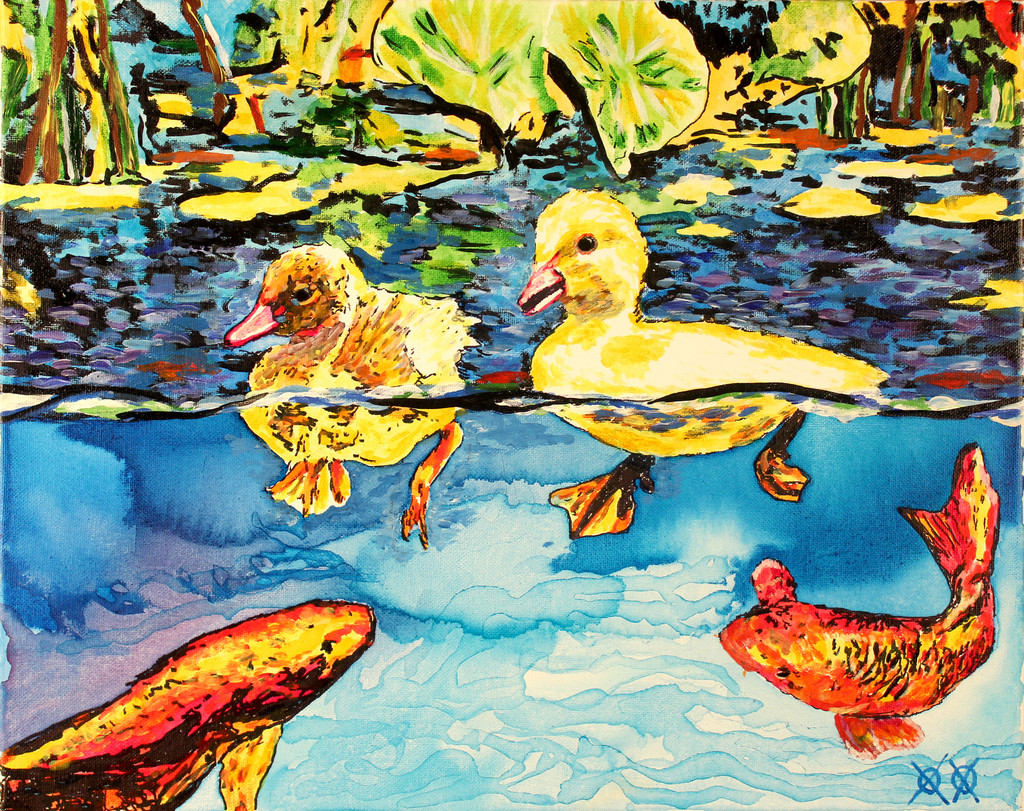 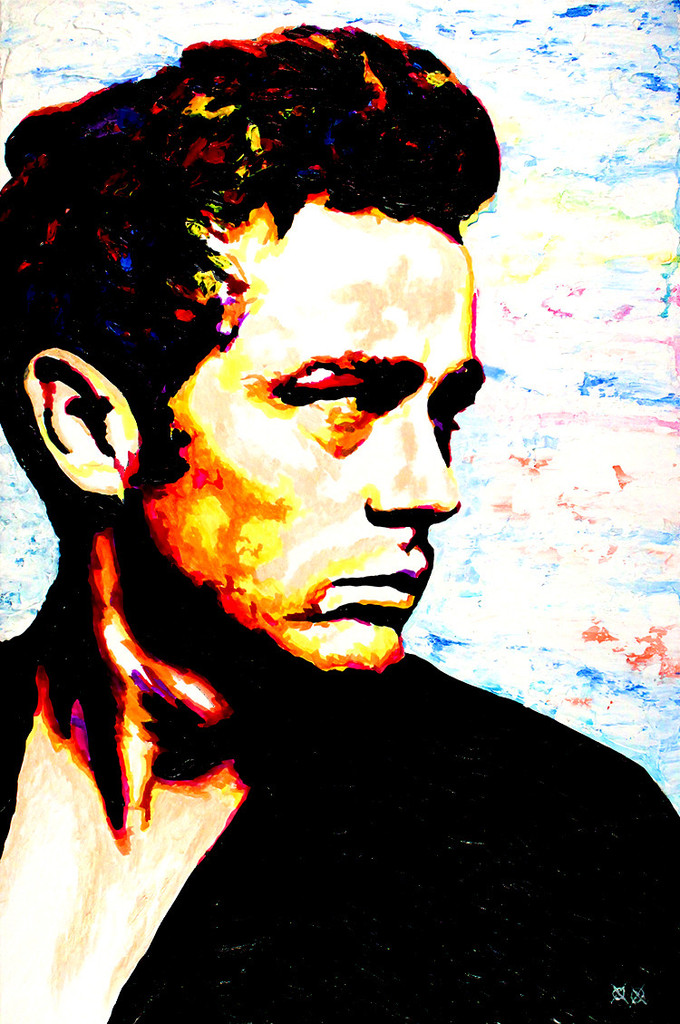 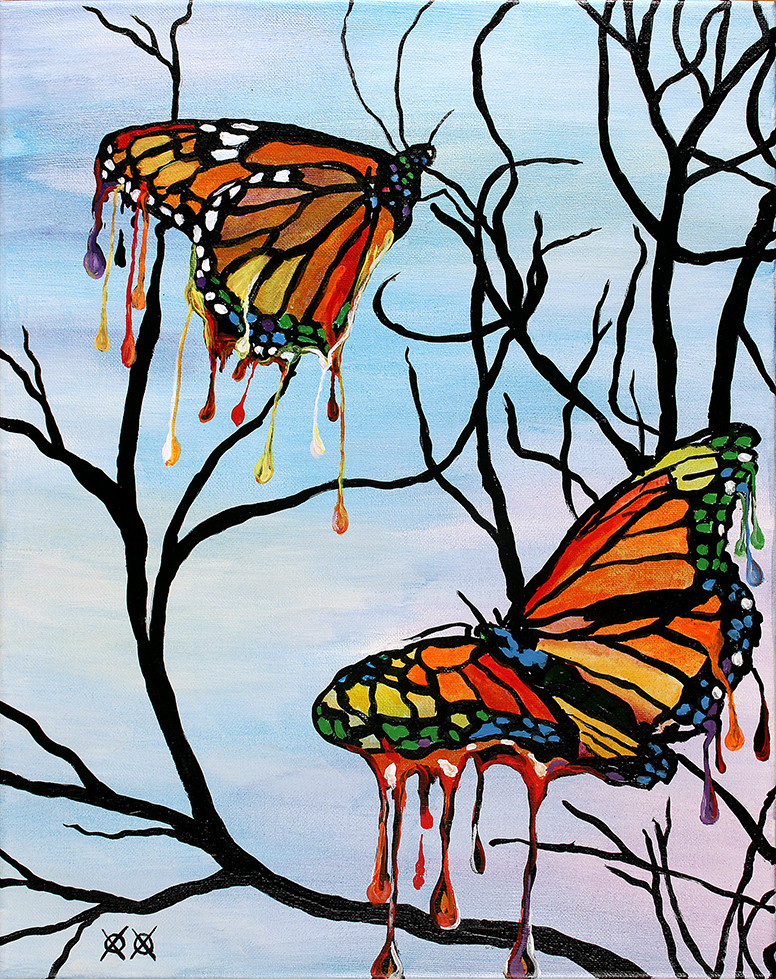 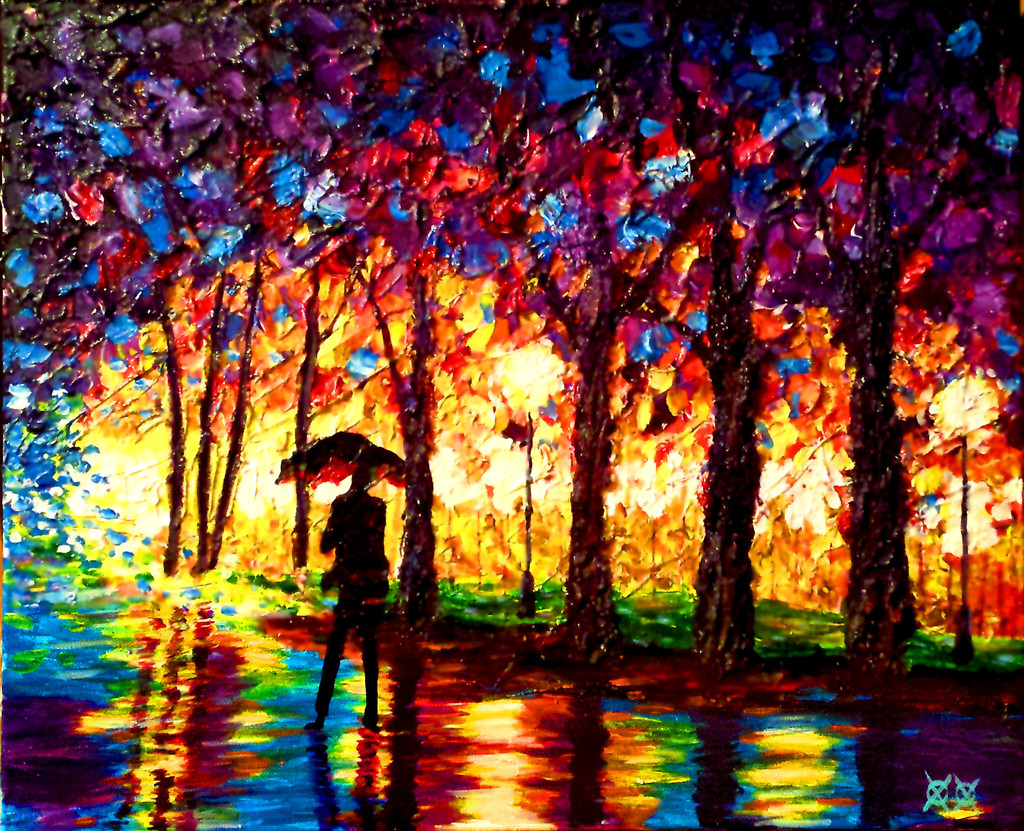 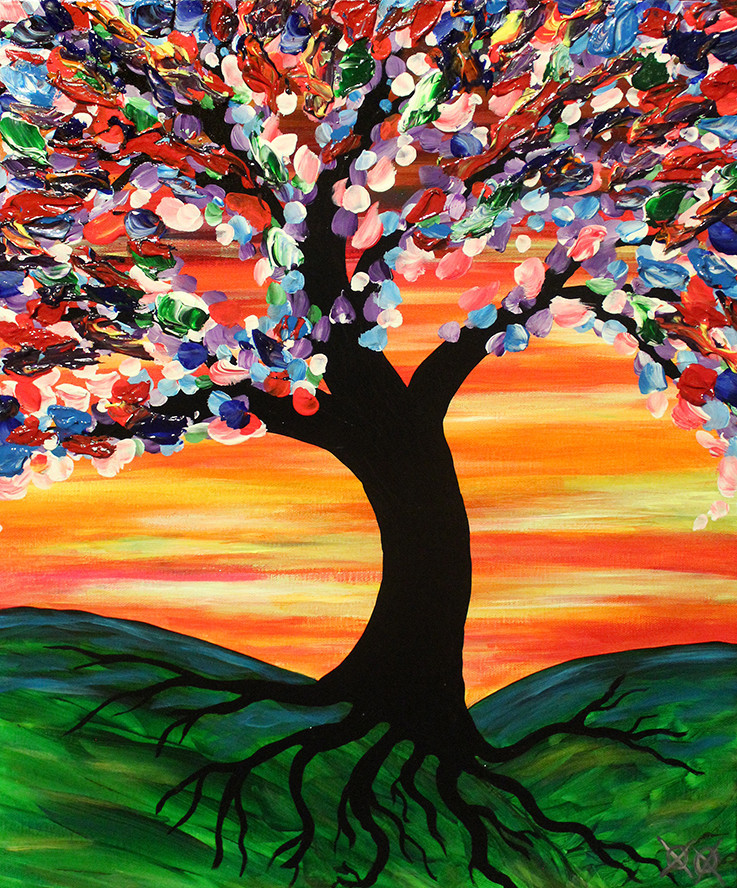 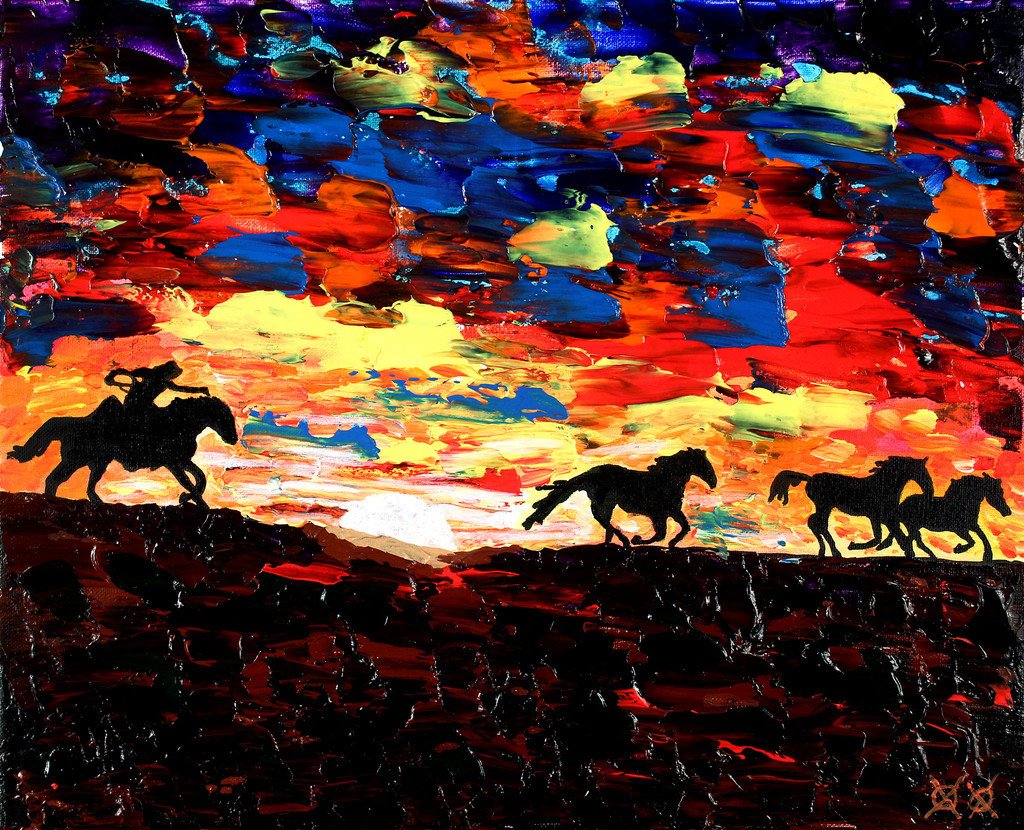 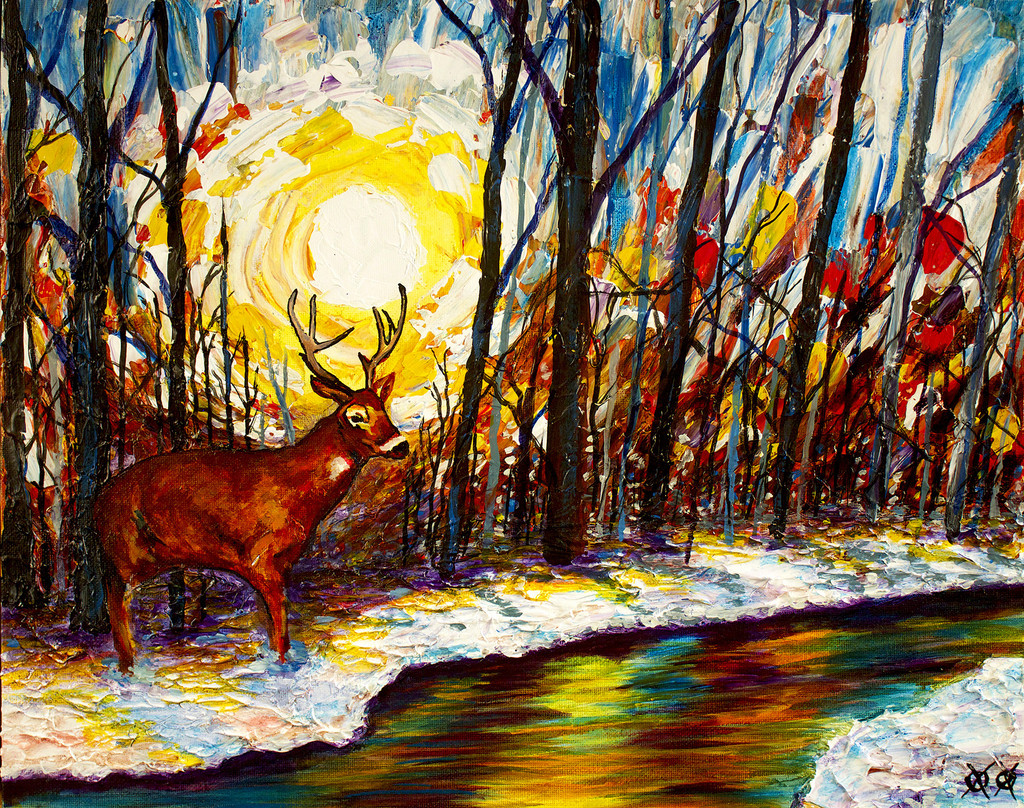 Visit his personal website for more of his artworks.