Welcome to yet another edition of Curated Friday! This week we celebrate the archivists in preserving the design and visual culture in #archivesrock, and fast forward to how the world is fast becoming algorithm-generated and AI-based.

Are you excited yet teeny tiny scared? 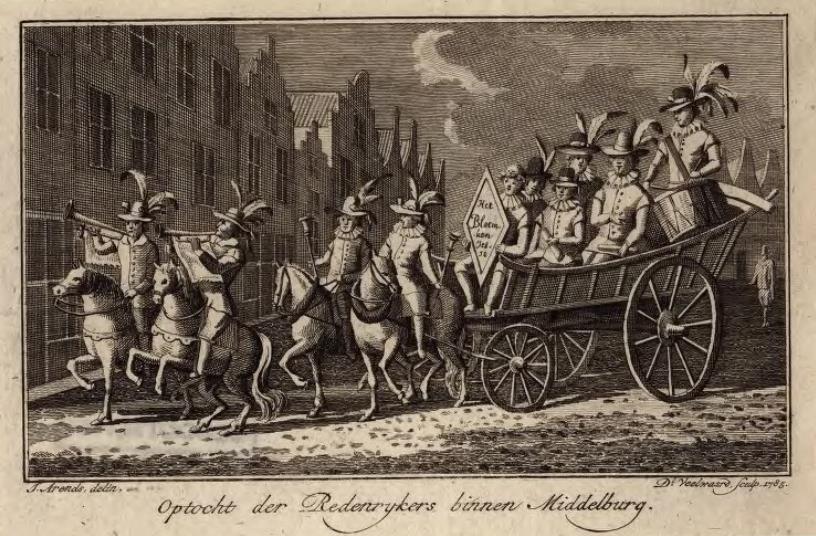 In case you haven’t heard, June 9 this week was the International Archives Day 2016, where all around the world, archivists (information professional who assesses, collects, organizes, preserves, maintains control over, and provides access to records and archives determined to have long-term value) would unite their voices on the 9th of June to make you understand why it is important to support archives and their professions.

This year the theme was Archives, Harmony and Friendship, revolving around the beauty of music in archives and what better way to celebrate the day than to hop on Twitter with the global hashtag #archivesrock. Also, on Storify.

The schoolbook of king Christian 4th – wrapped in medieval music. Our last pic for the day! #ArchivesRock #IAD16 pic.twitter.com/tU5Pix36c4

And a very Malaysian contribution from our wonderful friends at Malaysian Design Archive:

Fast forward to the future, we are getting A.I. to do all sorts of things for us these days – from small scale text prediction , to drive cars, to do online shopping etc. But what if we turn a similar neural network into a science fiction writer? Weird.

That is the premise behind Sunspring, a film starring Silicon Valley’s Thomas Middleditch and directed by Oscar Sharp and written by an LSTM recurrent neural network called Benjamin, a type of AI that is often used for text recognition. To train Benjamin, Goodwin fed the AI with a corpus of dozens of sci-fi screenplays he found online—mostly movies from the 1980s and 90s. Somehow, a slightly garbled series of sentences became a tale of romance and murder, set in a dark future world.

A friend Aiman Dafrosty puts this better, “this first short film written by an A.I. answers the question whether creative-based jobs may be replaced by machines as well. Give it another year or two before the stories make any real sense, then feed it into one of those auto-movie-making apps.”

It is an interesting experiment but frankly, I am not too fond of it. What do you think?

As an extension of artificial intelligence, something that got us slightly happy would be to find out that Spotify in the future can now predict which songs you’d like to add to the playlist. Currently in beta, Spotify is experimenting with a feature called Playlist Extender that uses an algorithm to automatically suggest songs when you’re creating playlists.

Even a word as vague as “guitar” yields songs known for their guitar playing, like Led Zeppelin’s “Stairway To Heaven” and Jimi Hendrix’s “Voodoo Child”.

Created an empty playlist called ‘moog’. These were the first six recommendations for it. pic.twitter.com/qeFU3CntgI

In another story, have you also ever wondered who created all of those floating UIs in movies such as “Iron Man”, “Minority Report”and many more? The term for it is fantasy user interfaces – the visual design work that drives screens, projections, holograms (and much more exotic and fanciful technologies) in popular films and television shows. They are and of course, they are created by UI designers whose part of job brings real world UIs to life.

Khoi Vinh, former design director for New York Times, speaks to Kirill Grouchnikov of Pushing Pixels, has logged an impressive number of interviews with the designers who have created fictitious interfaces for “The Hunger Games,” “The Martian,” “Avengers: Age of Ultron,” “Kingsmen: The Secret Service” and many more. Each conversation is an in-depth look at the unique challenges of designing in support of fantastical narratives, shedding light on working processes that are not unlike those of traditional interface designers but are also wholly different.

Read more of the interview here.