In this week’s Curated Friday, we take a look, among others, at the capabilities of a super-expensive phone, the challenges of designing in the open and erm, a farting corpse.

This week in space 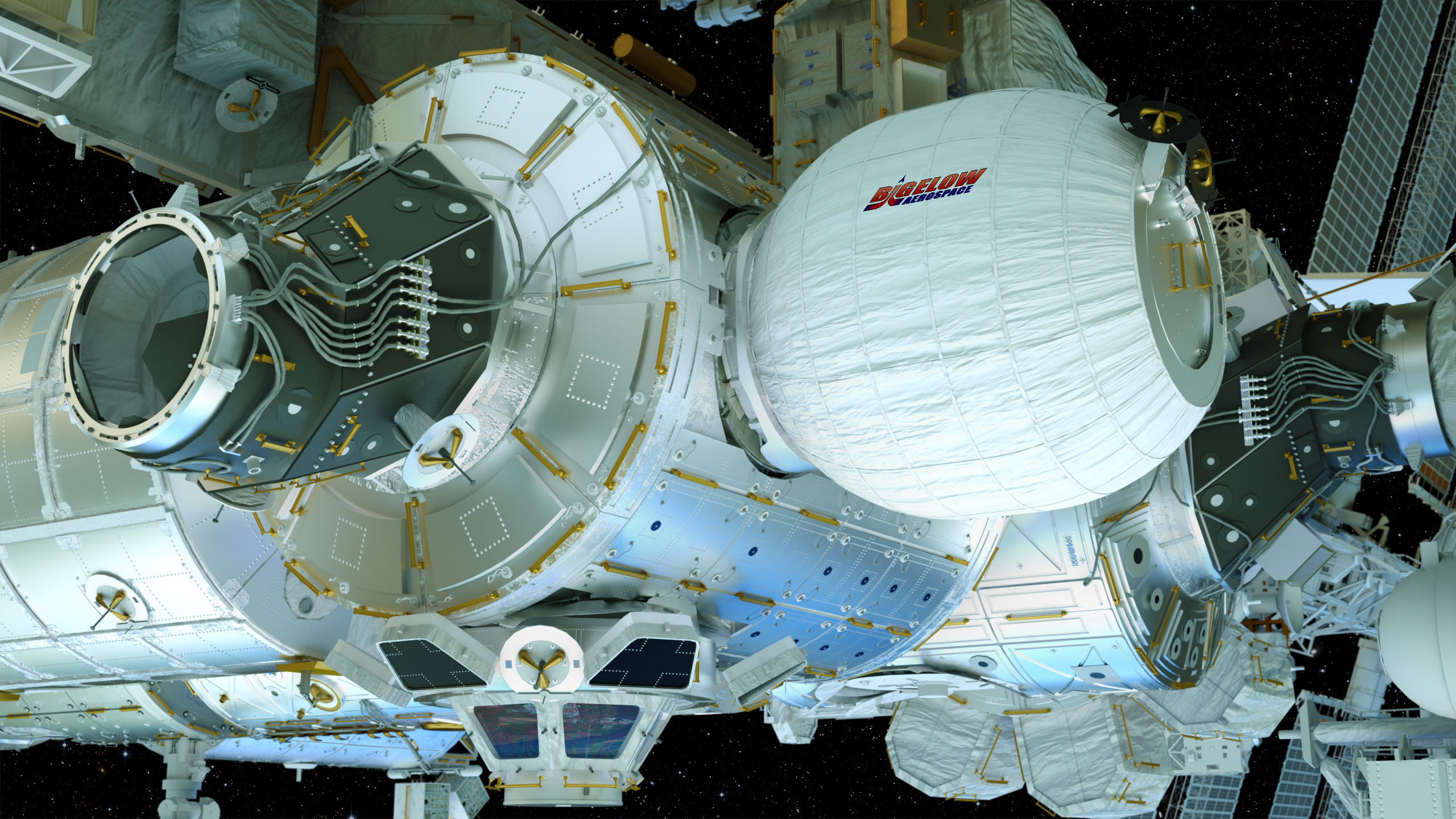 The International Space Station was getting a little cramped, so NASA decided to make a new room.

Called BEAM, short of Bigelow Expandable Activity Module, the 13-foot-long by 10.5-foot-wide inflatable habitat is now attached to the outside of the ISS, also doubles as a cool new hangout for the astronauts. However, they are not allowed to try their new sweet digs yet. They are only allowed to enter the BEAM sometime in early June after mission controllers check for any possible leaks or problems with the module for the next week or so. That should leave a lot of time to plan for a nifty space party.

If you want to try your hand at building your very own BEAM module, NASA has actually released a step-by-step guide to folding an “origaBEAMi” out of paper!

In another space-related news, Facebook CEO Mark Zuckerberg hosted a 20-minute livestream with NASA astronauts Tim Kopra and Jeff Williams along with the ESA’s (European Space Agency’s) Tim Peake, all three of whom are currently working onboard the ISS. The trio took turns answering questions submitted to NASA’s Facebook page. 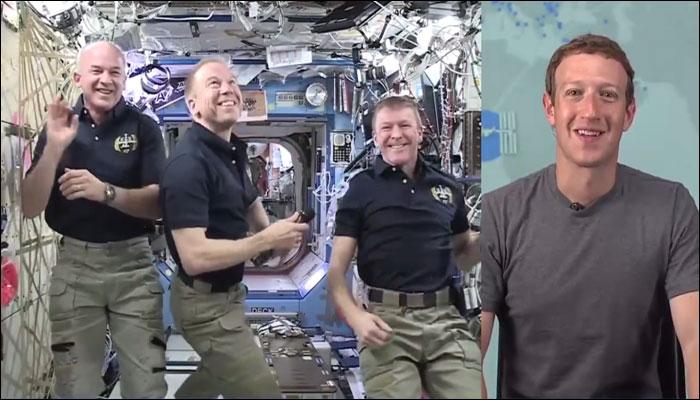 Of course, the questions we had been wondering all these time surfaced. Say it louder for the people at the back, Mr Nanada!

Check out the video here to see if Sam’s questions get answered – and many more jaw-dropping insights on the daily lives of the folks ISS.

Obviously, this movie isn’t for everyone, as it was mentioned that some of the audience even walked out of screenings, while those who stuck around to find the deeper meaning behind the nonsense were rewarded with a wholly unique story about love, friendship and loneliness.

On top of incredible soundtrack, written by the guys of Manchester Orchestra, the movie has also taken user experience to the next level by having an online game. 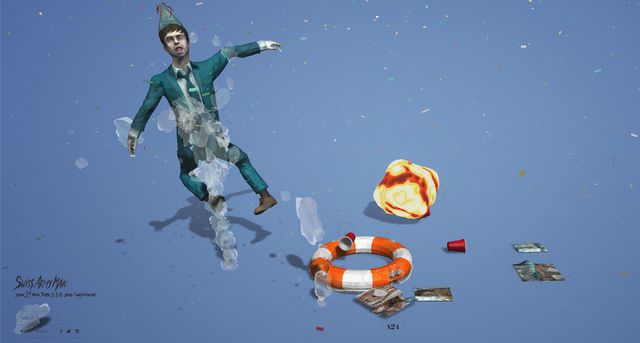 The game allows you to toss around Daniel Radcliffe’s limp body yourself. Plus, you can sign up to get texts that tell you how to unleash his more secretive abilities, just like Paul Dano learns in the movie.

Leaning towards more design-related news now, we are elated when InVision announced their first ever feature-length documentary about disruptive product design. It started simply as conversations with design leaders from the world’s foremost technology companies, including Airbnb, Coursera, Dropbox, Etsy, Eventbrite, Evernote, Facebook, Google and many more, but it has evolved into a deep exploration and definition of the future of digital product design as a whole.

The film drops on August 1, 2016—and InVision is bringing it to a city near you on their multinational premiere tour!

This week in technology

The talk of our team’s Slack channel this week is this £9,500 phone called Solarin. 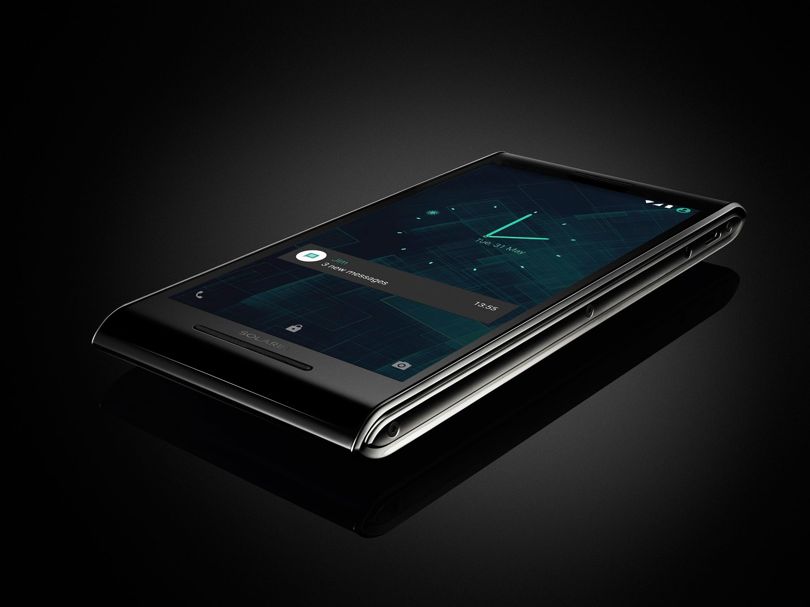 WIRED got its hands on the Solarin to put it to the test. Produced by Sirin Labs, a startup that’s amassed $72 million (£49m) in venture funding, Solarin is a luxury Smartphone with an emphasis on “military-grade” security.

Targeted towards international business travellers, entrepreneurs and partners in financial firms, the phone has been packed with a huge amount of high-end features to justify its cost. Headline stats include a 24MP camera, 4K video recording, 4GB of RAM, and a hefty 4000MAh Li-on battery.

Given the company’s target market, the privacy offered by the phone is one that will be important for potential suitors. On the back of the device is a small, but fiddly, switch – located just above the fingerprint scanner and camera – that allows the phone to be put into a “secure mode”. When turned on, the phone, that utilises threat prevention software from Zimperium, will only make secure end-to-end encrypted calls and messages – secret agent style. 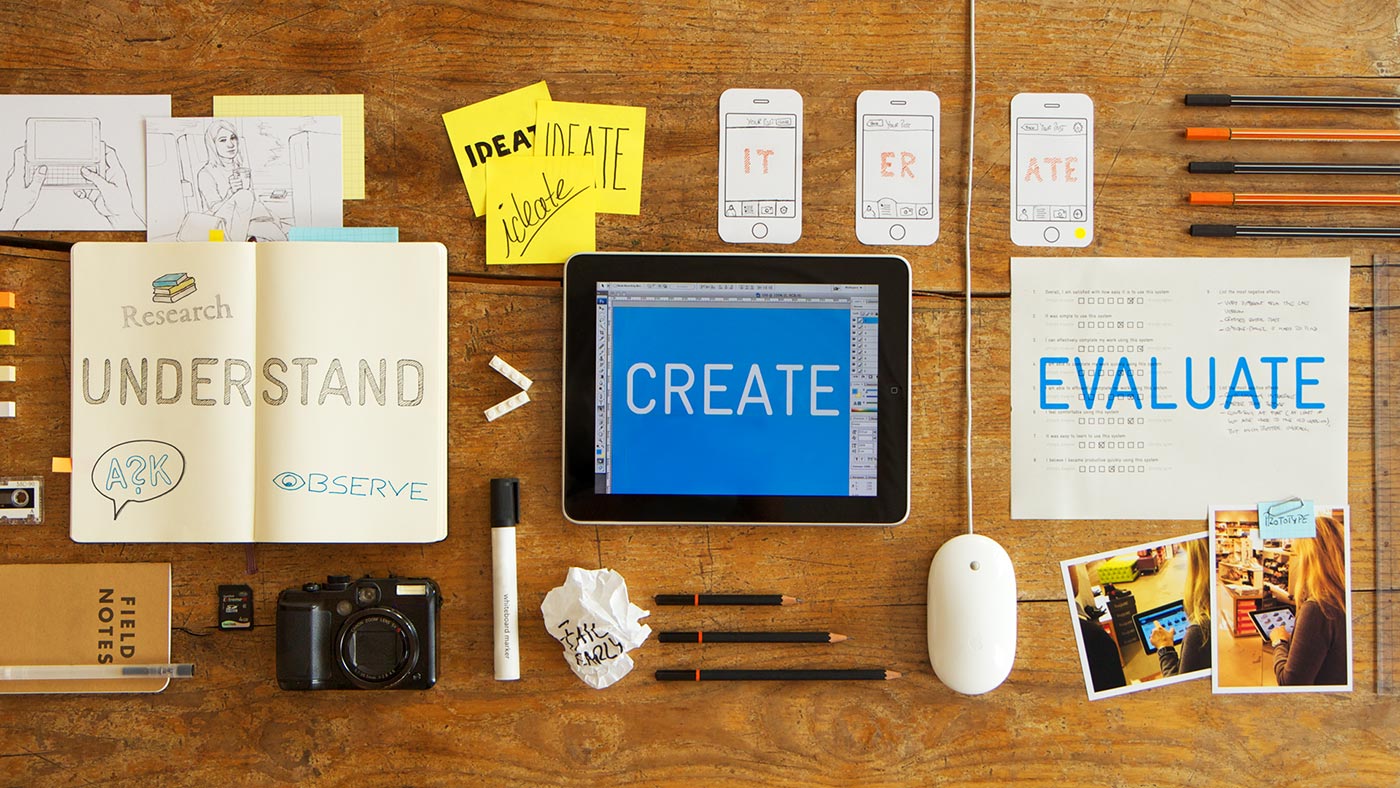 This week I came across web designer Brad Frost‘s interesting article on designing in the open.

The process basically means sharing your work and/or process publicly as you undertake a design project. It can be quite intimidating. You’re basically swinging the doors open wide and hanging up a huge sign that says “Harsh Criticism Wanted.” It requires a great deal of dedication to share the work as it progresses as well as another level of transparency – what if we stumble upon difficulties while designing? What if this method does not work?

However, on top of these what-ifs, the benefits of utilising this particularly transparent method of ‪design can often outweigh the grievances. You get to gain resources, feedback, tips and techniques from the community in real time, build interest and community, communicate better design decisions, increases the commitment and in the end you may establish yourselves as leaders and innovators by leading and sharing.

Read more of Brad’s interesting article here, where he shares on the challenges, benefits and examples. Will you want to design in the open in the future? (Thanks Precious for the photo)