With an abundance of breaking, amazing news out there, we decided to introduce Curated Friday, where we shall run through the interesting things that has happened in the world of design, culture and technology at the end of the week every Friday.

This week is about another logo travesty (remember about the KL City logo blasphemy before?), space adventures and the future of user interface (UI), which seems to be the lack of it after all.

This week in brands

Instagram, the photo sharing app recently acquired by Facebook, has just debuted a new main and accompanying logos for the companion apps Boomerang, Hyperlapse and Layout. The previous one, a retro-looking camera, and one of the most recognisable tech logos out there, has been replaced by a background swirl of sunset colours (orange, yellow, pink, purple) and a white outline of a camera.

The new logo was announced via a blog post, a longer post on Medium from head of design, Ian Spalter, and also a short introductory film.

Mashable caught up with Cole Rise, the app’s previous logo designer, in the wake of Instagram’s big change. Far from being bitter over seeing his work cast aside, Rise thinks the new icon is great, which probably isn’t surprising since he’s a friend and former colleague of both of Instagram’s founders.

“It’s kind of like the Uber redesign — people freaked out, and now it’s totally fine. Change can be hard, and people will have to adjust to it, but I think people will love the new stuff once they get used to it on their home screens.” Rise says.

Which brings us to this tweet, which rings true to those in the design industry:

Try to remember there are people behind every design. People that worked long and hard with constraints you’ll never know about.

In an ever overachieving news of space and beyond, the Big Bear Solar Observatory in southern California has released stunning footage of what it says are “highest-ever spatial resolution images of Mercury crossing the Sun”, on April 9th. The observatory says the once-in-a-decade event, which occurred on May 9, was captured for the first time by its 1.6-meter diameter New Solar Telescope, which is the highest-resolution solar telescope in the world.

This is on top of SpaceX’s feat in finally landing its Falcon 9 rocket on a drone ship at sea, after launching the vehicle into space the day before. It’s the first time the company has been able to pull off an ocean landing, after four previous attempts ended in failure. 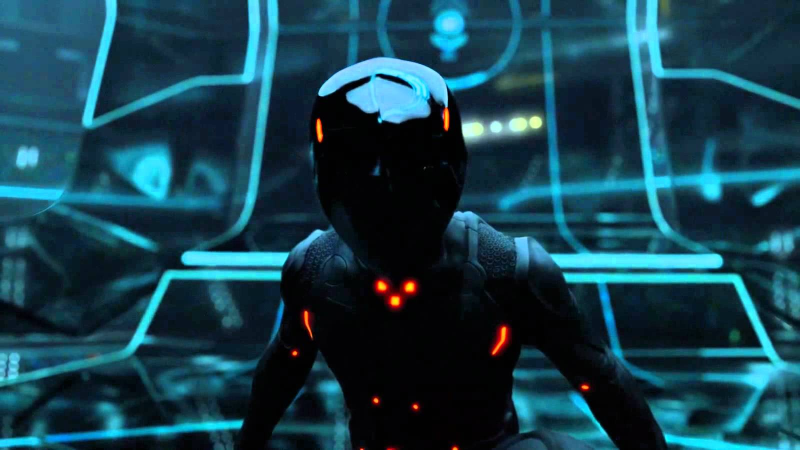 If you have ever wondered how design would fit in the career of space, check out how design students from The Art Institute of Seattle participating in the challenge of designing a core sampler that could be used in a zero-gravity setting, like on an asteroid, to collect specimens and of course, if you have a knack for designing spacesuits, you are in for a treat.

The first trailer for December’s Assassin’s Creed was dropped yesterday, where the film shall debut December 1st. Based on Ubisoft’s long running videogame franchise, the film stars Michael Fassbender (!!) as a former death row inmate forced to step into the shoes of an ancestor of his who lived during the Spanish Inquisition.

This all probably makes a lot of sense to you if you’ve played any one of the Assassin’s Creed videogames over the last decade. If not, you’re likely left with a lot of questions as to what exactly is going on here. Fret not, Wired has came up with a series of guidelines (?) to answer your questions if you not a gamer, questions like, “why would you jump off the top of a church?” – which is apparently, what you do if you want to get down from the top of churches in Assassin’s Creed, every, single, time.

We are also loving this Bond-inspired credit sequence for The Empire Strikes Back. Kurt Rauffer created a short homage to both franchises as part of his student thesis at New York’s School for Visual Arts. He used the film’s rejected song from Radiohead, Spectre, and the result works really, really well.

We’re witnessing an explosion of applications that no longer have a graphical user interface (GUI). They’ve actually been around for a while, but they’ve only recently started spreading into the mainstream. They are even said to be the future of user interface. 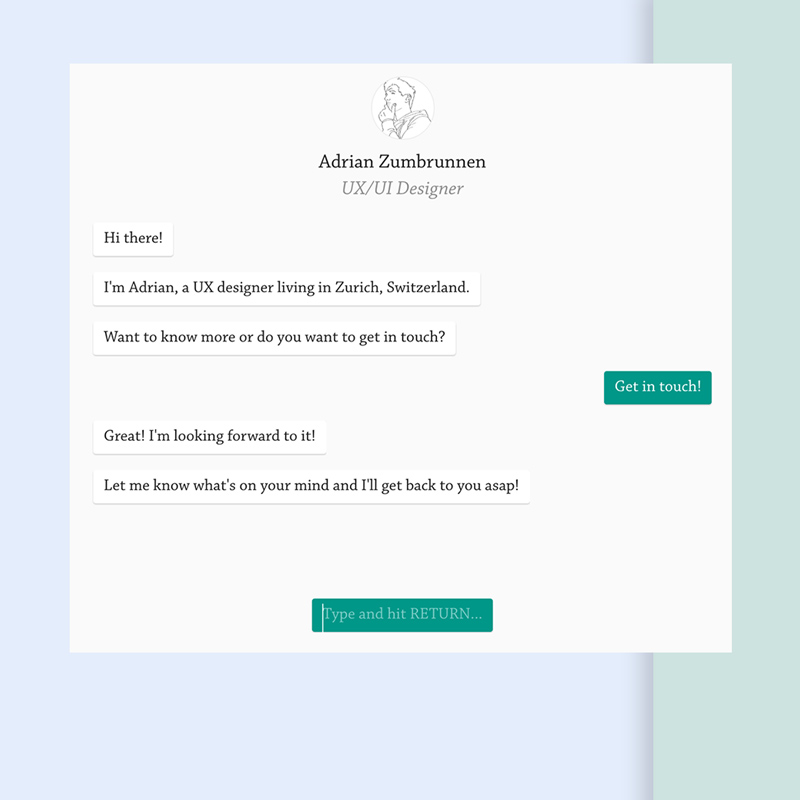 FastCompany talked to a number of designers asking for their input, including Adrian Zumbrunnen who recently redesigned his personal website so that it ran off a Quartz-style chatbot. Zumbrunnen admits part of him just did it as a joke. “The basic idea of conversational interfaces is to talk to people where they already are, so for a personal website, this seemed like a totally stupid thing to do,” he says. But the visitors loved it. Traffic was up 1000%, and in just 48 hours, he got over 250 emails from people chatting with the bot.

He discovered that, “building a chatbot was that I could actually convey something that a traditional personal website never could, which is my character and personality,” he says. In other words, he created a virtual surrogate of himself. In the context of a personal website, a chatbot is a perfect fit, because the people who visit personal websites want to get to know you. And well-designed chatbots are the best way to do that.

Needless to say, far from a unversal fix, chatbots are a salve for every UI problem, says Derek Vaz, group experience director at Huge. “I don’t need a [conversational interface] to be able to simply understand someone’s profile; that just needs good information architecture,” he says. The same thing goes for design problems like online catalogs—good organisational design is more important than personality.

What do you think of it though?