On April 1st, we lost just yet another visionary when the renowned architect Zaha Hadid passed away of heart attack at the age of 65. British-Iraqi Zaha Hadid is the first woman architect to win the prestigious Pritzer Prize in 2004.

Her death has reverberated through the far reaches of the architecture world. As architecture is a male-dominated field , many have mourned the loss while most tried to remember Dame Zaha Hadid’s influence in the female sphere. She has broken through the glass ceiling and her modern, cutting edge philosophies have helped her to push the boundaries of architecture and design.

Among her award-winning designs include the London Olympic Aquatic Centre, the Serpentine Sackler Gallery in London, the Riverside Museum at Glasgow’s Museum of Transport as well as the Guangzhou Opera House in China. 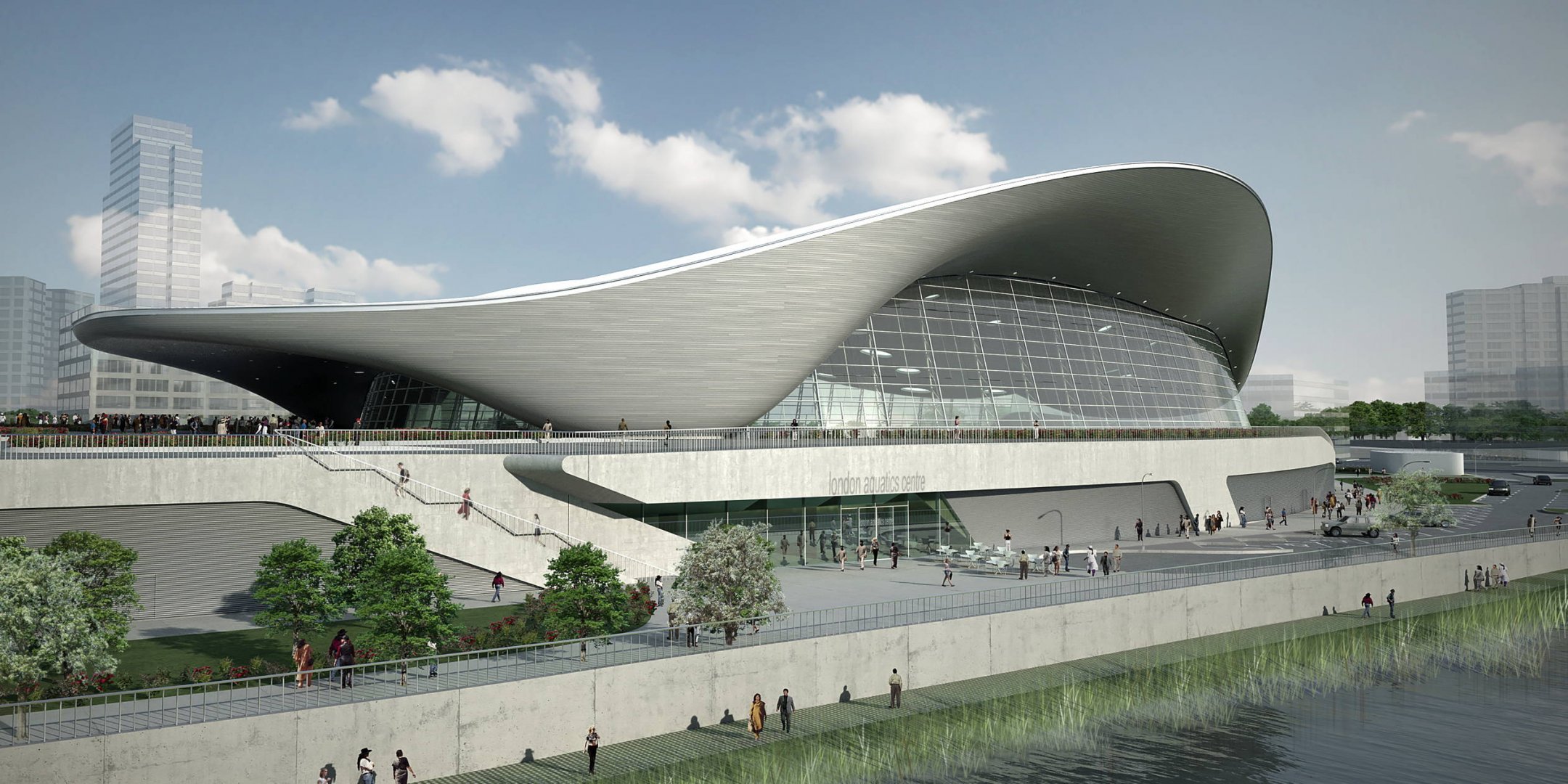 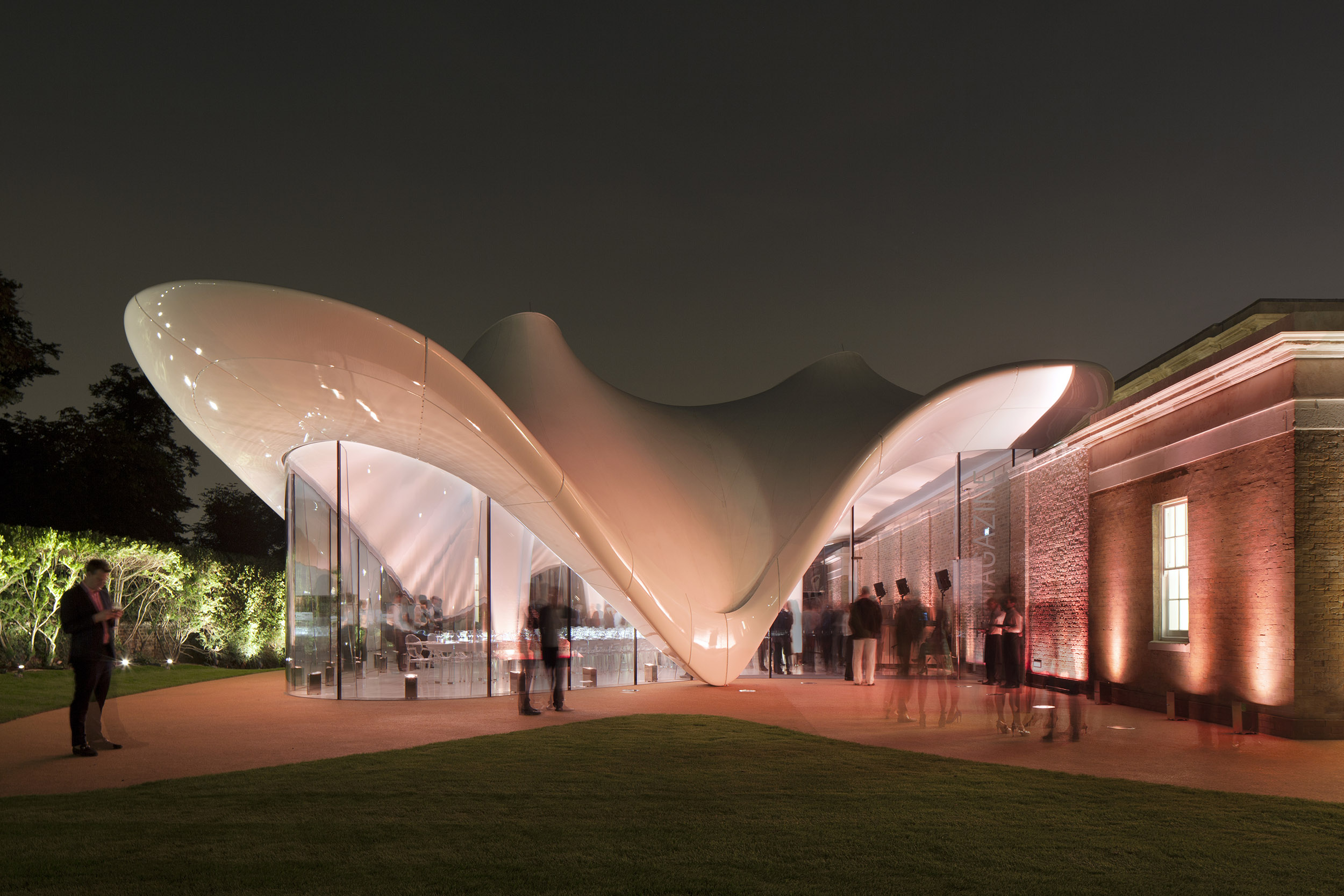 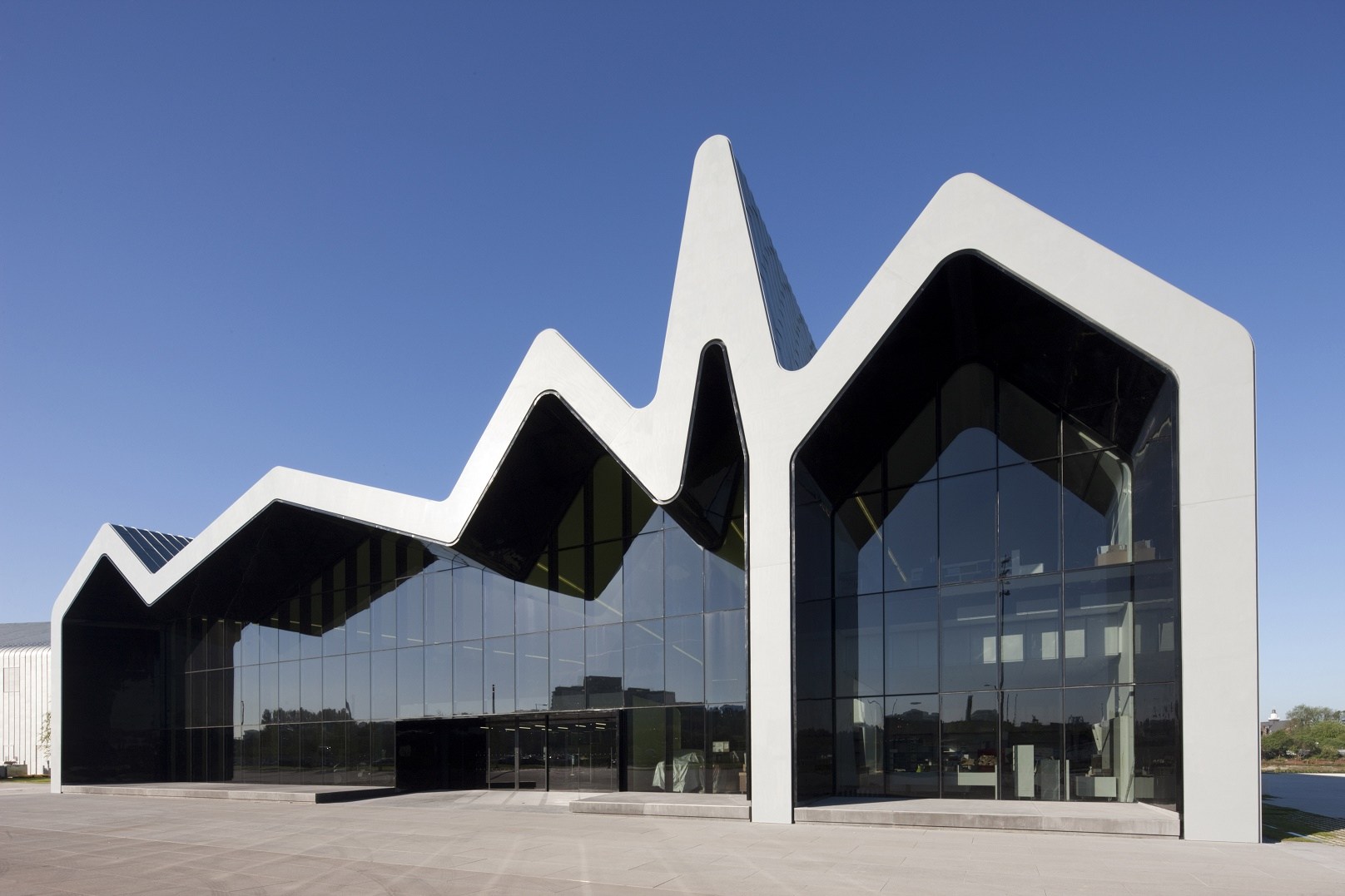 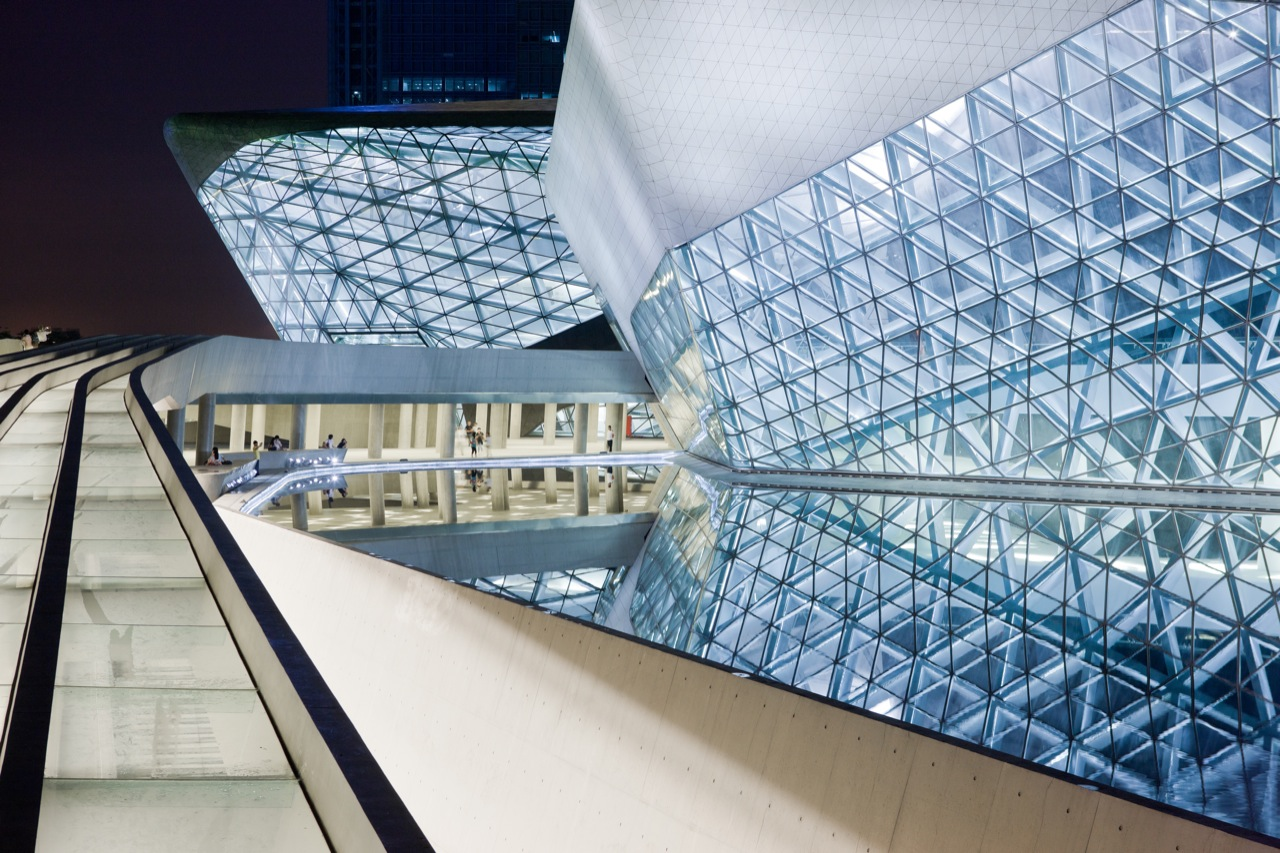 One would wonder – what makes her designs so distinctive and intriguing. Hadid once mentioned that her designs were influenced by her early childhood “on villages of the marshes in Southern Iraq. The beauty of the landscape where sand, water, buildings and people all somehow flowed together.”

The Maggie Centres in Fife, Scotland does just this by blending the natural and the man-made. The building was designed to offer a protective environment, a haven, for cancer patients. Located adjacent to Victoria Hospital, the centre sits at the edge of a hollow surrounded by lovely foliage and countryside, blending man-made, modern building and technology with nature. 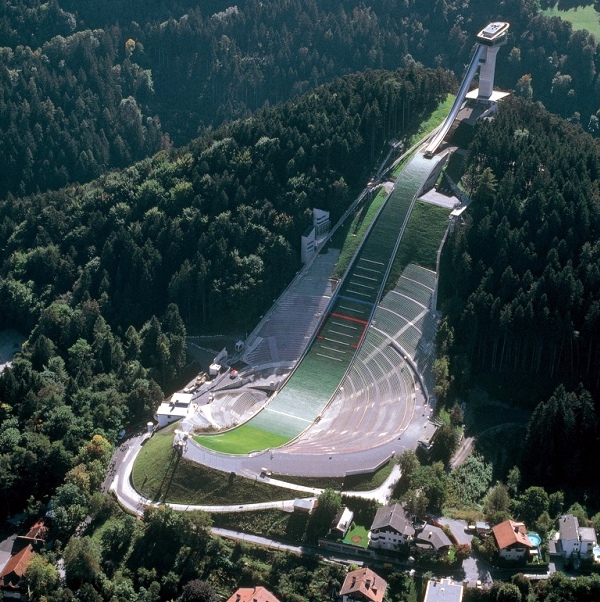 The Hoenheim-Nord Terminal in Strasbourg, Switzerland was created to echo the movement of everything – people, bicycles, cars and trams. 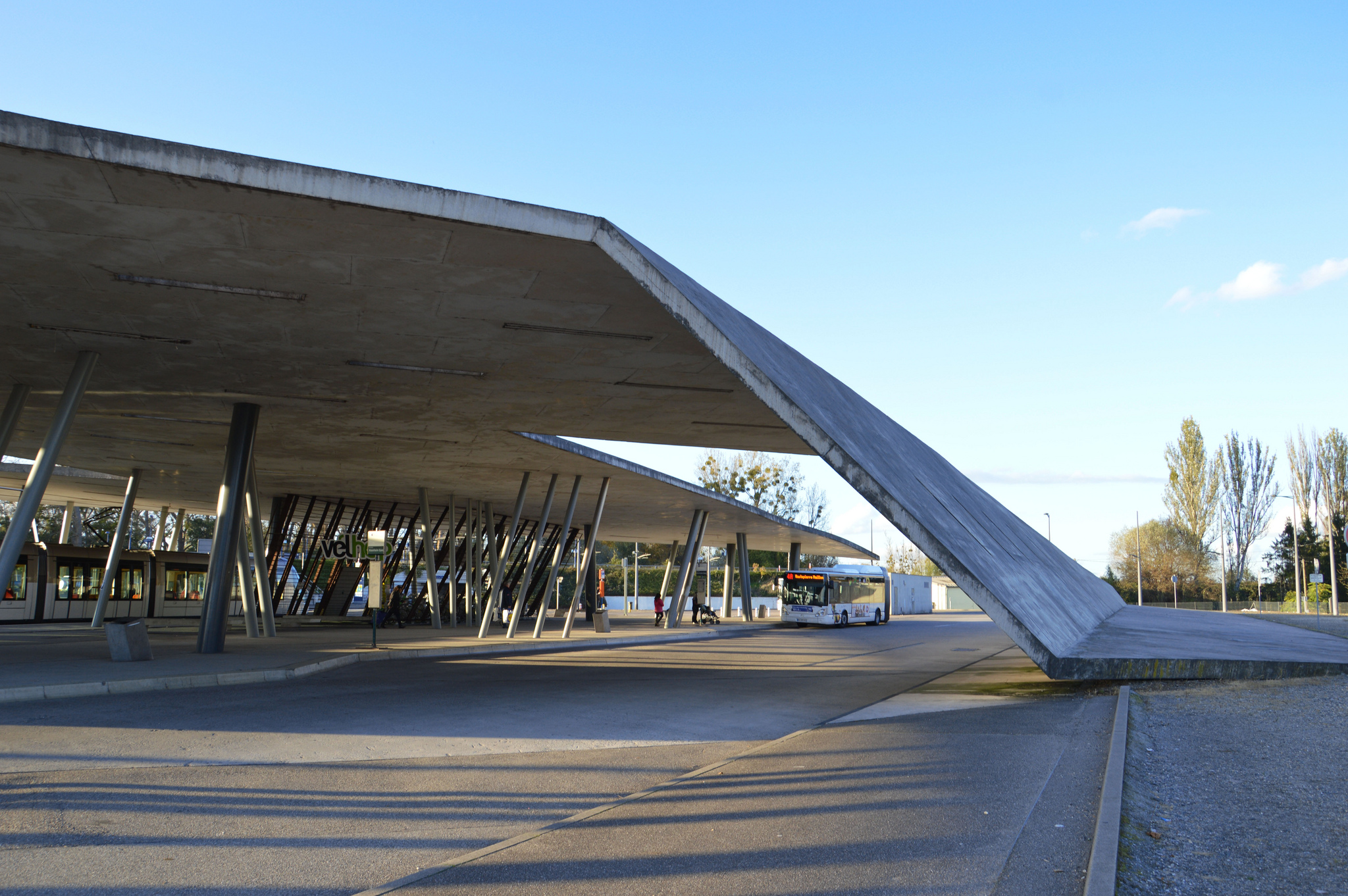 Another example of the fluidity of movement and space is Hadid’s creation of the 2012 Olympic Aquatic Center in London, England which was heavily influenced by the movement of water. It was created to resemble the motion of a wave with an undulating roof that sweeps up enclosing the pools with a “unifying gesture.” 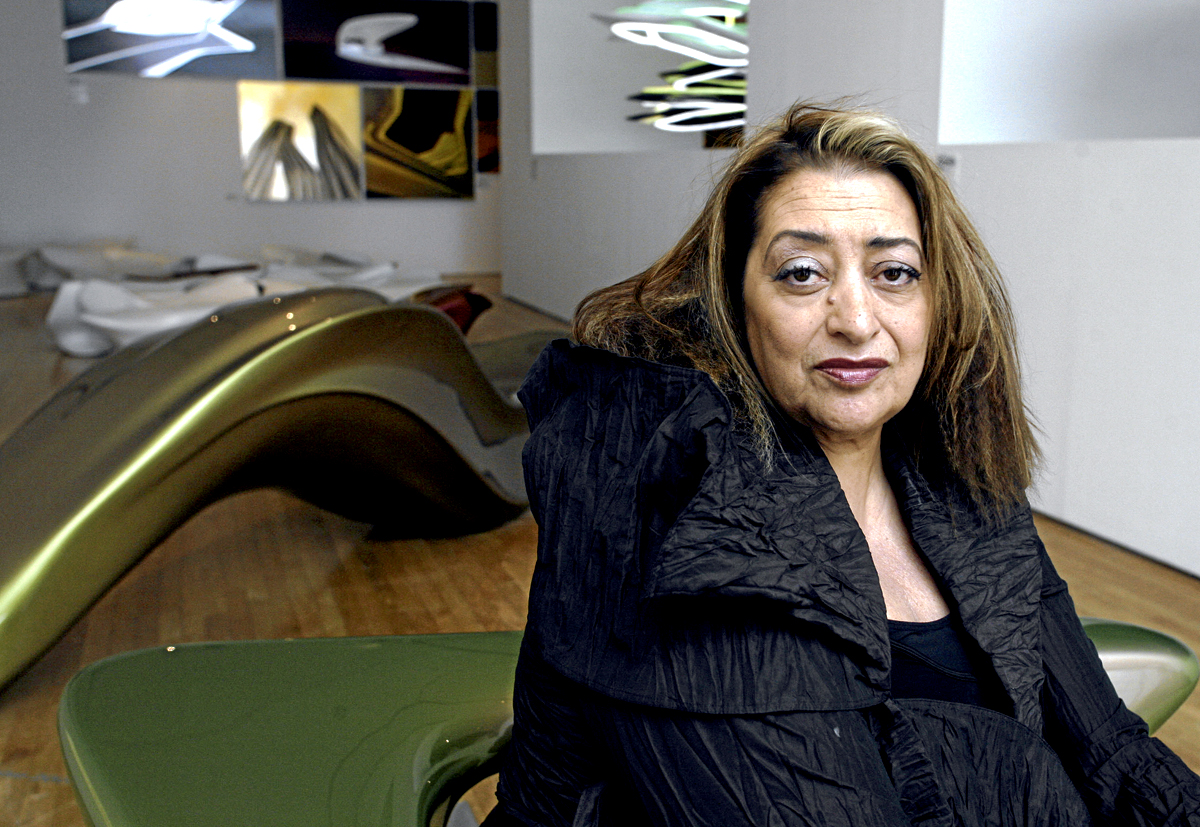 “One of the things I feel confident in saying we can bring some excitement and challenges to people’s lives. We want them to be able to embrace the unexpected.”

Strong-willed, and feisty Zaha Hadid had always possessed a clear, defined and forward thinking vision, combined with her steadfast determination – making her the world’s leading female architects and also one of the world’s leading architects. Her visions continue to transcend time, movement and space and will for years to come.

Reign far and beyond, wonderful woman.