Two years ago while I was in Melbourne, I got myself a Fitbit Flex.

As I was in the routine of walking to the city everyday, I was obsessed with the progress of tracking the number of steps, what I ate, how many calories I lose etc. using the device and its app extension. Every day I looked forward to go for a walk, and being a natural over-achiever, I also looked forward to pile up more and more miles every day.

I returned to Malaysia and walked less, due to the hot and humid climate. Walking on the treadmill in a closed environment such as the gym did not appeal to me. So the Fitbit Flex is now gathering dust and remains uncharged for quite sometime. 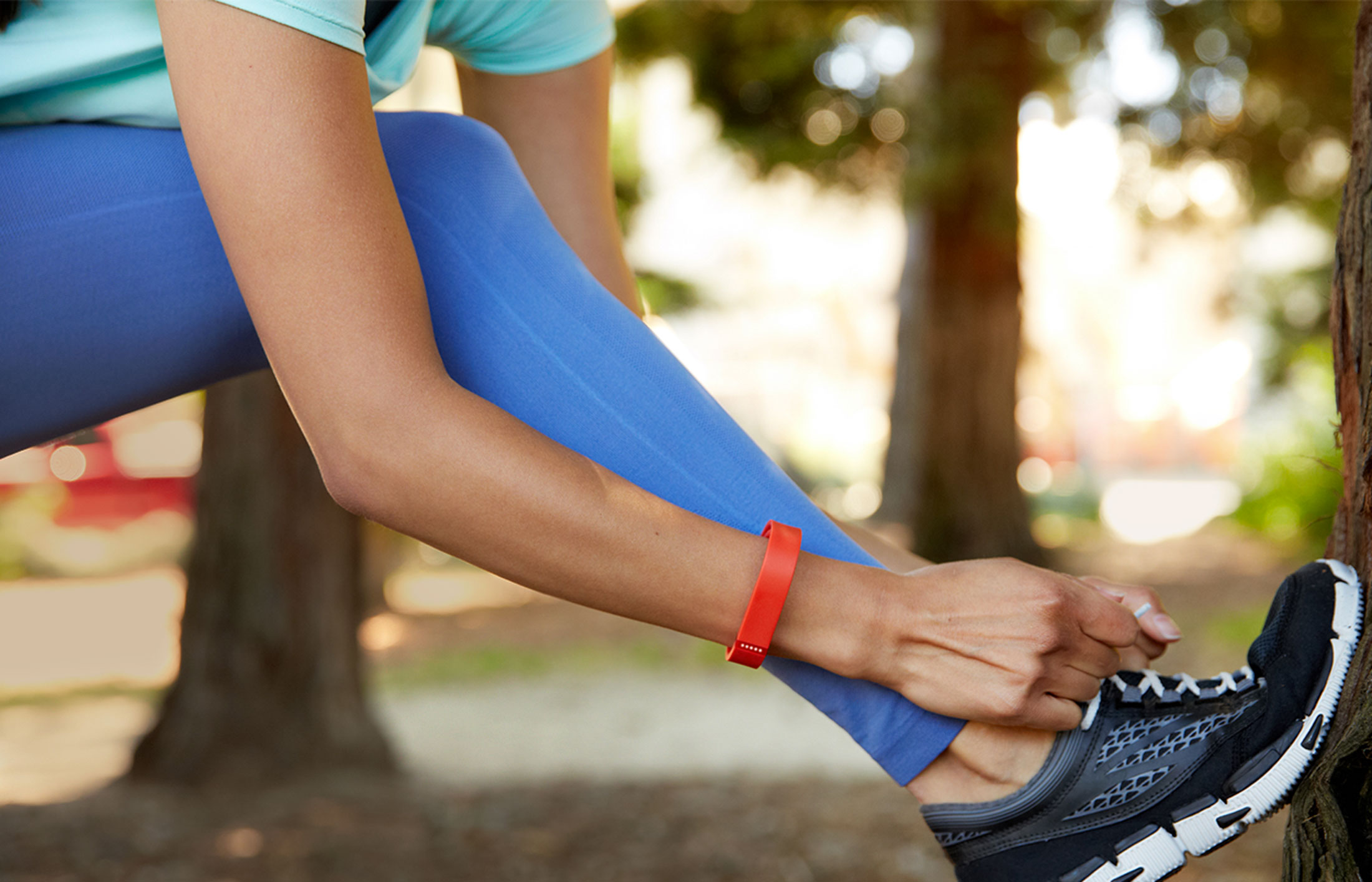 Turns out I was not alone. Despite their growing popularity and a burgeoning market, wearable tracking devices — born of constant connectivity, micro-computing innovation, amazingly small sensors, touchscreen UIs and integration with our smartphones —  aren’t likely to change behaviour, according to a report from the University of Pennsylvania.

Authors Mitesh S. Patel and Kevin G. Volpp surveyed 6,223 wearable users and found that more than half of them had ceased to merit that title. Of the more than 50% who had given up on their wearable, two thirds of them had done so within the first six months after purchasing it.

Welcome to the club. So it hit me, if a specialised device could not get me to stick to my goals, then what could? 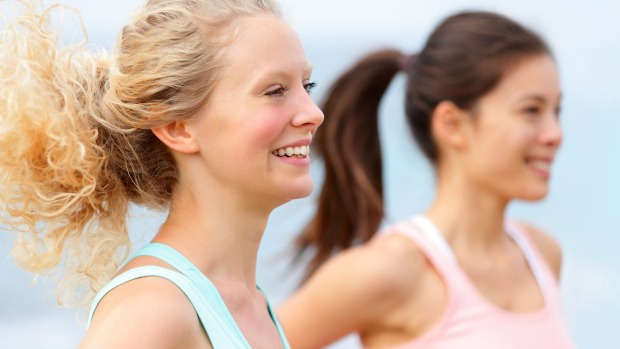 Patel stresses that simply buying a wearable isn’t enough – people need effective strategies for using the data that will motivate them to stay active.

Patel’s suggestion seem to be supported by a study done by University of Michigan. The year-long study of women and exercise examined the chronic disconnect between longer-term goals, such as losing weight or living longer, and daily actions. Key conclusions of the exercise study and user behavior include:

One other finding that deserves special merit, and should be memorized by everyone in the wearables industry, is the following:

The participants who did not adhere to the daily program were exercising in order to “lose weight.” In contrast, those who did adhere exercised specifically to “enhance their daily life.“

Instead of focusing on longer-term goals, wearables industry can show how a proposed behavior change (e.g. walking 10,000 steps) can positively impact the user’s daily life. The goal then becomes far less about living longer and more about enhancing focus at work, reducing daily stress and improving creative output. To ensure positive, sustainable user behaviour, the wearable technologies market must understand what motivates people, day after day, just as they must understand that everyone is a little bit different. 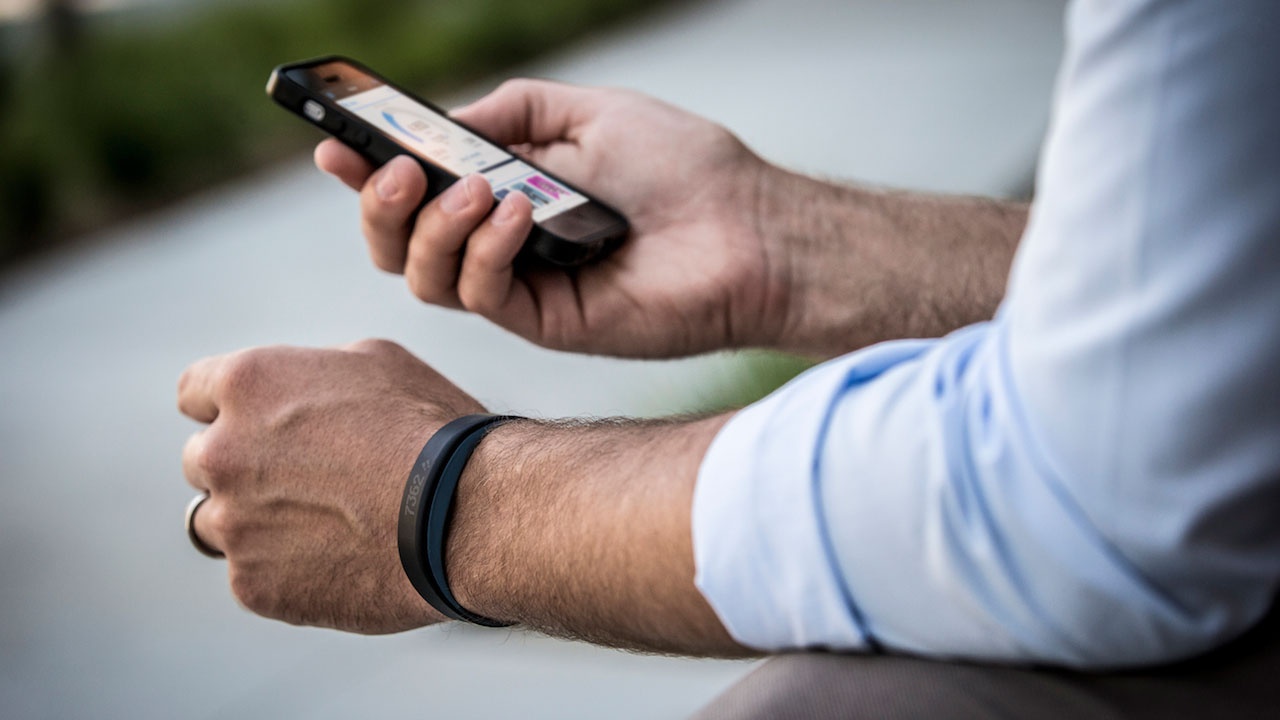 Another article to support Patel’s suggestion comes from VentureBeat, offering three other critical factors that can lead to the development of successful wearable products and related services.

Sustained engagement with a wearable device or complementary service depends on its ability to help the user form and stick with new habits. Psychologists define habits as automatic behaviors or routines that are triggered by situational cues, which are then followed by some form of reward. Habits have three key components: cues, routines, and rewards. The best wearable devices have the potential to make the process of habit formation more effective and efficient than ever before.

Sustained engagement beyond initial habit formation with a wearable device or complementary service depends on its ability to motivate users effectively. Social connections are a particularly powerful source of motivation that can be leveraged in many creative ways. In addition to using social connections to influence behavior, social media and networking sites can be exploited to alter habits for positive outcomes. This includes the communication of social norms through “postings” or “sharing” of thoughts, pictures, and comments with one another.

To achieve sustained engagement, a user needs to build on these habits and social motivation to experience a feeling of progress toward defined goals. Research shows that achieving several smaller goals provides the positive momentum necessary for achieving bigger goals. Wearable products and services that help people experience continuous progress can do so, for example, through real-time updates that are powered by big data and insights. Facilitating personal progress in this way leads to improved health, user satisfaction, and long-term, sustained engagement.

So the formula can be summarised as such:

How will this influence the future of User Experience?

Wearables technology is a revolutionary field and is definitely here to stay. There are definitely a lot of opportunities for UX designers to expand their potentials by exploring these challenges through real world principles:

A low-fidelity game workflow for the Pebble smartwatch

On top of the above challenges, the behavioural findings mentioned above shall also challenge UX designers who will need to take them into consideration when designing for these type of devices.

So the answer to the question as whether wearables can help achieve your fitness goals is — yes, but definitely just depending solely on owning the device is not enough. But the prospect of exploring this user behaviour and the future of the technology of wearables is definitely very interesting.