Any 80’s kids would have remembered a series of books where we have the options to assume the role of the hero, like a page-turning role-playing simulations game.

Every few pages, we have to make a critical decision on how to proceed. There were about 40 possible endings, with some paths leading to glory and others ending in alien invasion, dinosaur attack, and other forms of ruin. Being able to make such a huge decision determining life or death at the age of 10 was empowering in some ways. 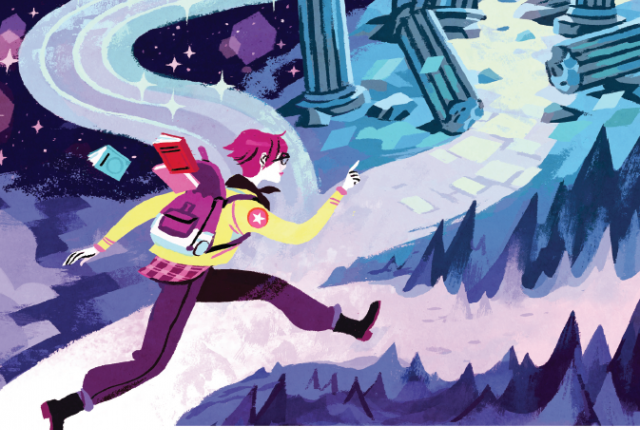 Choose Your Own Adventure began life in 1979 as the first publishing effort of a new division at Bantam Books focused on younger readers. The books were set in locations around the globe, in outer space, under the sea and in a number of distinctly imagined fantasy worlds. Between 1979-1999, the series sold over 250 million copies worldwide and was translated into 38 languages!

The series is lauded for its influence on the computer gaming industry, for its role in the resurgence in the popularity of role-playing games such as Dungeons & Dragons, and for its success in the classroom in reaching reluctant readers. Having its roots in game theory and role-playing simulations, CYOA had quickly changed the way children read books, promoted empowerment and encouraging decision-making – as children had more say in the way the ending of the books are determined.

They are the hero, saving people in trouble amidst the perils! 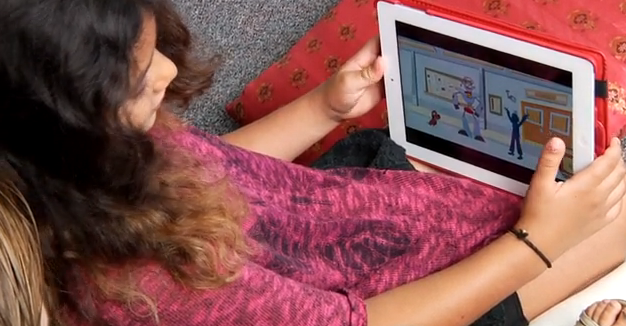 The beloved 1980s book series might also be getting a tech makeover for a new generation. The company behind the books, Chooseco, is launching a Kickstarter campaign to turn the bestsellers into cartoon iPad apps for the 21st century’s grade schoolers. The first animated Choose ‘Toon, as they’re being called, is based on Your Very Own Robot, a story that follows the adventures the reader has with a robot built in his parent’s garage. If the project is funded, the app will have 20 story branches, 11 possible endings and 32 minutes of animation! 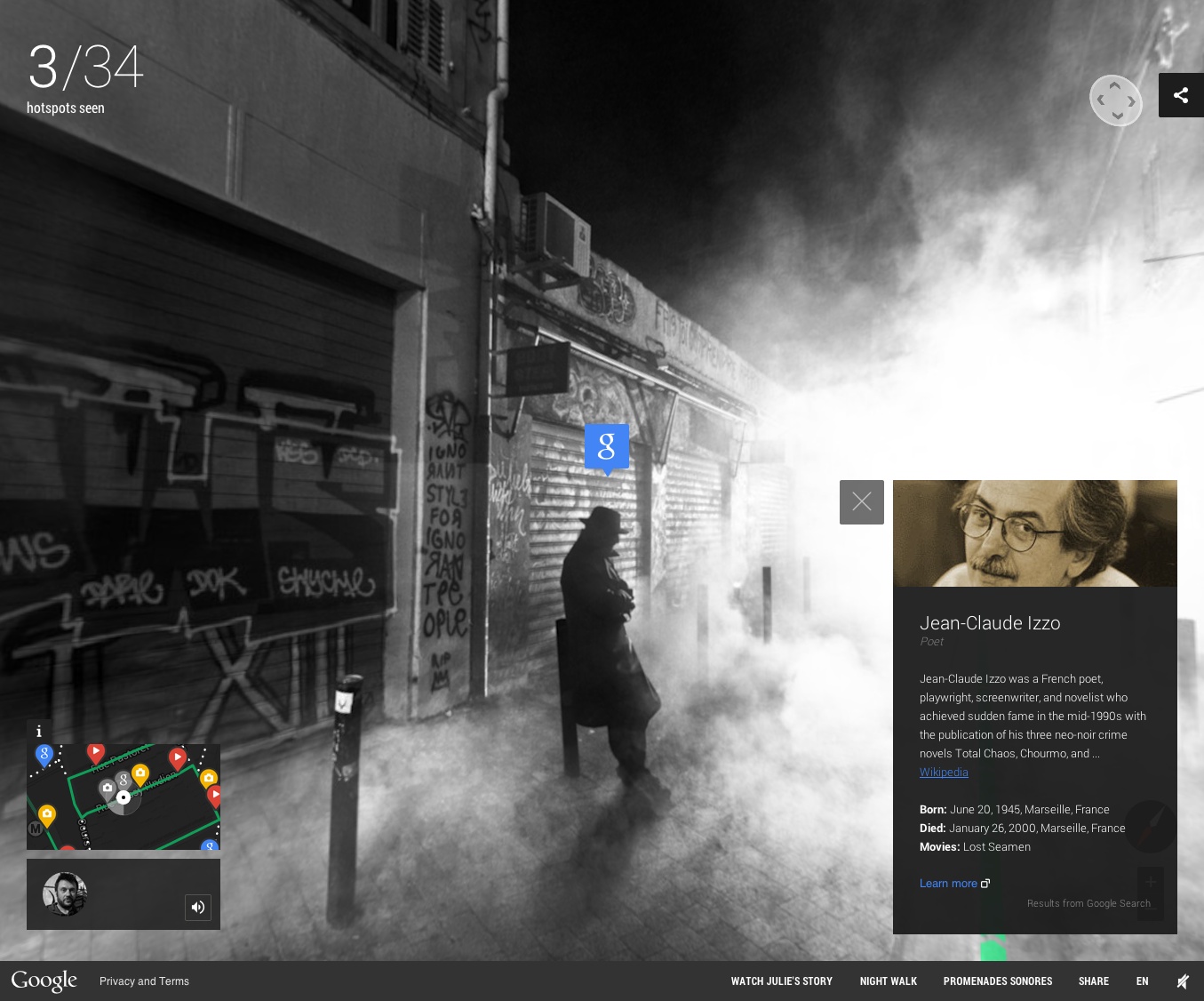 Google has also dabbled in their own CYOA, magnifying the use of Google Maps. In this project called Google Night Walk, the company has created an immersive tour through Cours Julien, a neighbourhood of Marseille, France. Just like an audio guide in a museum, narrators Julie and Christophe lead you across the city and point out places of interest. It’s immersive and educational, explaining the history and context behind Marseille’s landmarks. 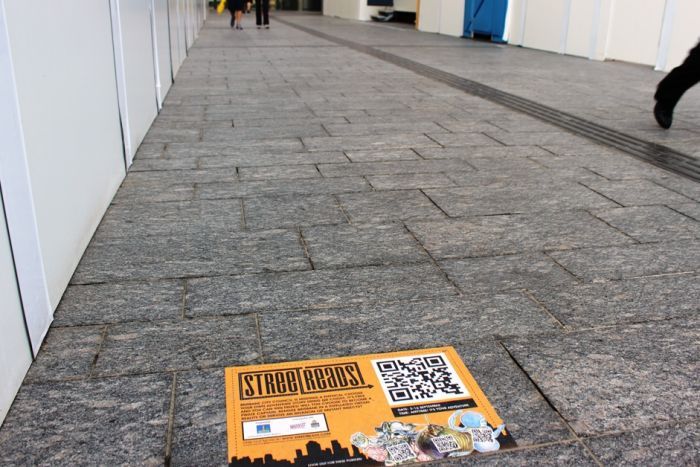 The same concept has also been adapted into tourism. In Smart Reads, cockroaches and pirates are taking over Brisbane as part of the world’s first interactive CYOA story.

Smart Reads is a council initiative that uses Quick Ready (QR) codes to guide readers to more than 50 locations scattered throughout the city. At each code location, residents can read or hear the story they are following as it takes place at that spot, putting the reader in the action.

Brisbane City Council project officer and Smart Reads creator Emily Craven says the idea came about after wanting to take part in her favourite authors stories. “I was reading a choose your own adventure story at the time and I had been learning about QR codes and realised I could take part in my favourite stories if I could set them in a real place,” she said.

Music has also been given its own CYOA treatment. The first video of its kind, “#Almostforgot” is completely controlled by the viewer’s own heart; the song’s tempo as well as the visuals fluctuate in sync with its beats. Chilling in bed? You’ll get a mellow beat, perfect for relaxing. Going on a run? You’ll get something that keeps pace.

Developed by Hello Monday, the video uses technology that analyses subtle changes in your skin complexion with each heartbeat. If you take your finger off the lens of your phone, the video stops. 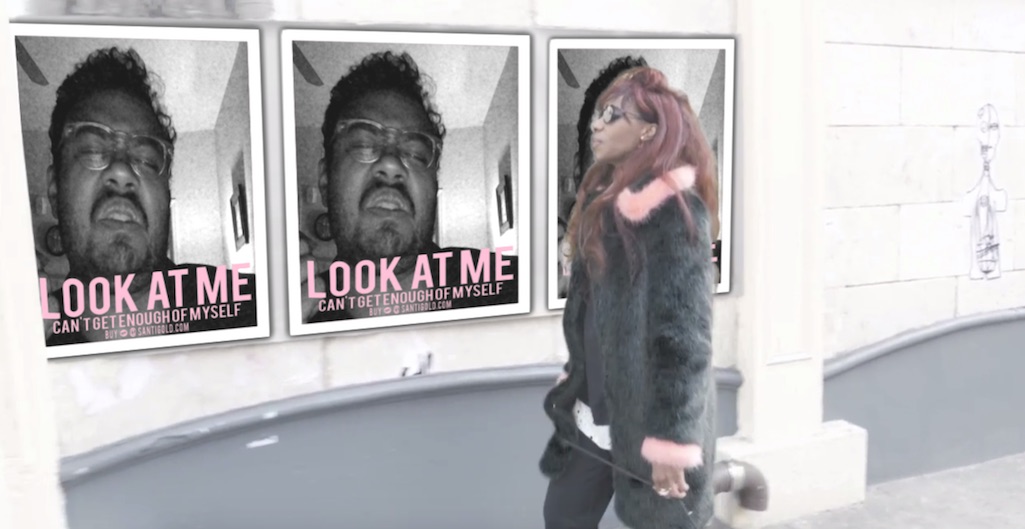 Other examples of CYOA music videos are Jeff Buckley’s cover of Bob Dylan’s “Just Like a Woman” where the animated clip allows you to explore the various phases of a single love story — the honeymoon phase, the heartbreak, the breakup, the reunion— and Santigold’s music video of “Can’t Get Enough of Myself,” which uses the camera on your computer or phone to put your own image center stage. You’ll appear in the video with the singer as she spends a day in New York! 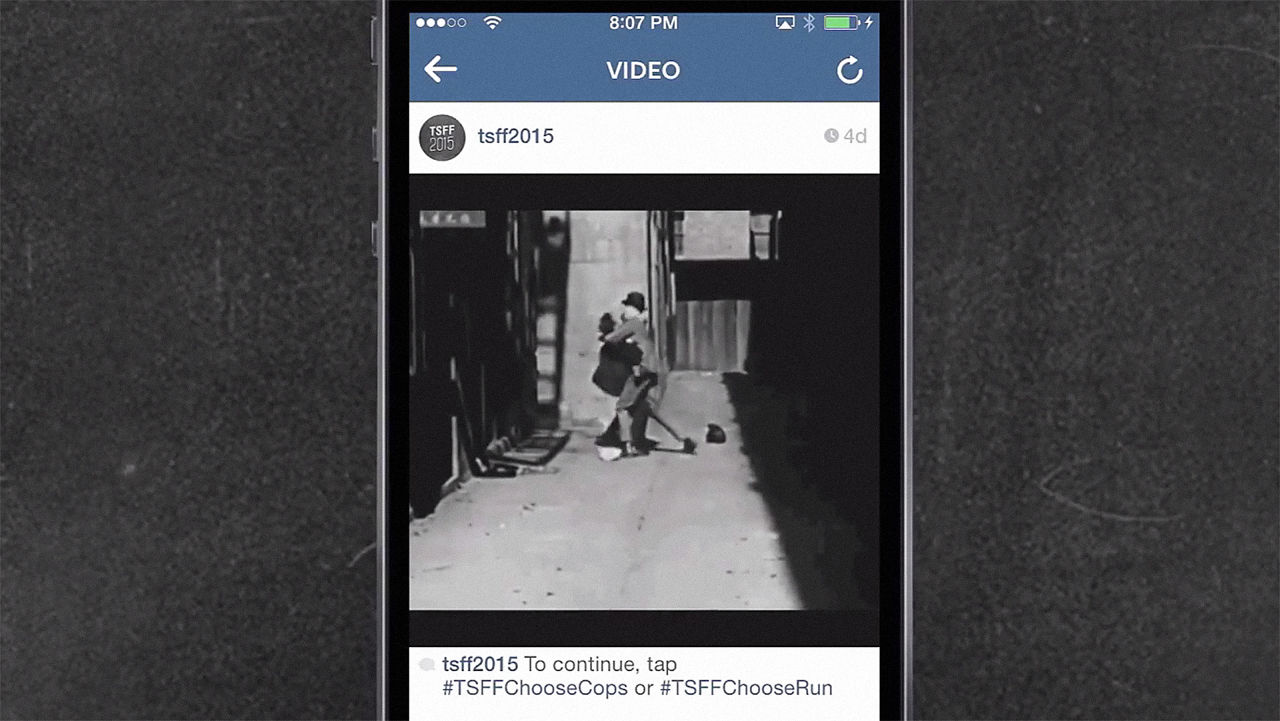 By using clips from the seven silent films included in the festival, users can string together a short film based on a series of decisions. Opening with a street fight scene, viewers are given the choice to call the cops or run away. Clicking the hashtag of your choice, you’re taken to the next video. From there you can hide in a department store or a hospital, then go on a date, only to fake sick to get out of a horrible dining experience.

“Instagram represents the right platform for this campaign because it is an inherently social and visual application,” saysMatt Litzinger, president and chief creative officer of Red Lion. “Silent films, and all films in general, are both of these things. In a lot of ways, the unifying cultural impact film has is now also occurring through social applications like Instagram.

CYOA has also been helping in elevating the awareness of social issues. For example, Legal Aid NSW and Iris Pictures had commissioned Thinkwell with an idea for an interactive resource to teach young people their rights and responsibilities around sexting and cyberbullying. The concept was a Choose Your Own Adventure-style animation that lets the audience make decisions along the way, fleshed out with legal information to help young people stay out of trouble.

Create your own CYOA! 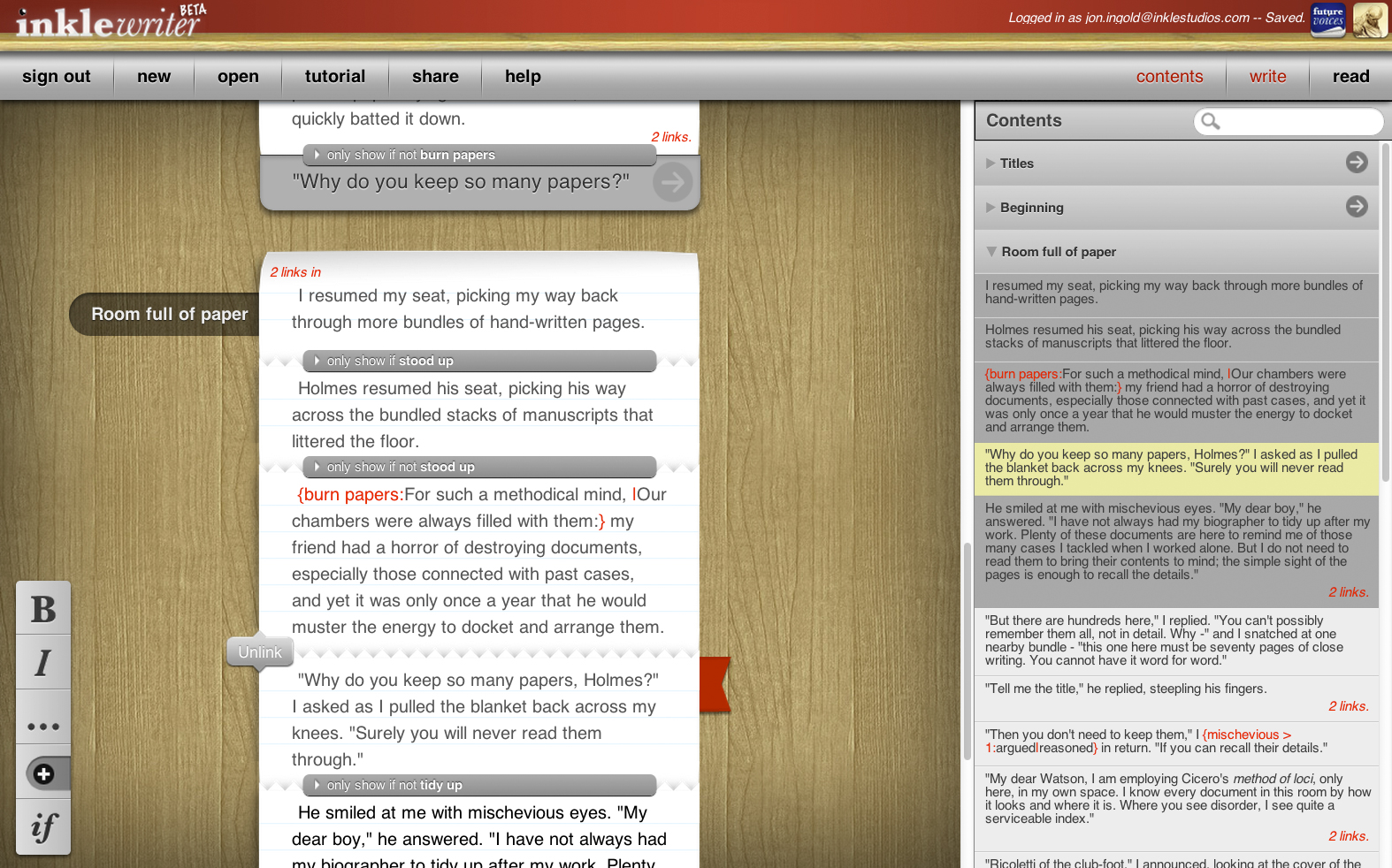 By now you are probably thinking: any chance I can create my own CYOA app? The answer is, of course, in this limitless world these days, YES.